Good afternoon, VEB. It’s time to catch you up on the roster moves the Cards have made and just announced. © Kim Klement-USA TODAY Sports 9/16/20: After the 2nd game of the doubleheader, optioned RHP Johan Oviedo to the ATS. 9/18/20: Optioned IF Max Schrock to the ATS. Recalled Dylan […]

Good afternoon, VEB. It’s time to catch you up on the roster moves the Cards have made and just announced.

9/16/20: After the 2nd game of the doubleheader, optioned RHP Johan Oviedo to the ATS.

9/18/20: Optioned IF Max Schrock to the ATS. Recalled Dylan Carlson from the ATS. Added RHP Daniel Ponce de Leon as the 29th man for today’s doubleheader.

Justin Williams was added as the 29th man for the September 16th doubleheader against the Brewers. Because he had been on option for well over the required 10 days already, the club had the choice to send somebody else down to the ATS after the 2nd game to return the roster to 28 active players. The move reflected the Cards’ conclusion that Oviedo is the last rotation option. Unless the Cards make an IL move, he won’t be eligible for recall until September 27th, the last day of the regular season. The only other time you might see Oviedo is as the 29th man for the doubleheader against the Brewers on September 25th. If he’s added that day, that day itself would not count as a day on option, and Oviedo could not be added to the active roster until the playoffs, if the Cards make it. This of course might change if the Cards get bad news about Dakota Hudson and his elbow.

That move to keep Williams on the roster gave the Cards a 4-man bench. Of the 4, Matt Wieters and Schrock were constants. The other 2 bench spots would presumptively seemed to have been Rangel Ravelo and Justin Williams. The usage of Matt Carpenter and Tommy Edman dictated what happened with the other two spots. Mike Shildt has seemed to prioritize getting Edman into the lineup in whatever manner possible. With Kolten Wong resting for 3 games with an oblique injury, Edman had to play 2nd base, with Matt Carpenter at 3rd base. Because the Cards optioned Lane Thomas, the only options for right field on the roster were Williams or Ravelo, or theoretically Brad Miller. Kolten Wong returned to the lineup last night, and Shildt sat Matt Carpenter against a left-handed starter. This put Edman at 3rd base, and again left right field between Williams or Ravelo.

Today’s roster move opens up another possibility for right field. Schrock is redundant on this roster and was essentially there for Wong insurance. With Wong back, and Edman and Brad Miller candidates to play 2nd base if Wong rests, Schrock was not needed. Dylan Carlson started 21 games in the outfield when he was here before: 10 games in CF, 5 games in LF and 6 games in RF. Over 79 PA, he slashed .162/.215/.243. The club sent him down because he was starting to sit on the bench and the front office wanted to give him a reset to work on his swing.

Carlson is now back. There are always two questions to consider when analyzing the roster and playing time. What will the club do? And what should the club do? While both questions lead to a whole host of other questions, there are two principal factors to consider when analyzing both questions. The first is that the club said before that if Carlson is up with the big club he will play. Will they stick to that and put Carlson in the lineup every day for the last 12 games of the season? And if they do, will they just stick him in right field or will he take playing time away from Harrison Bader in center field as he did in his earlier stint? Or will he jump all over the outfield as he did before? The second factor is how Carpenter and Edman will be used. As I said above, Edman has been prioritized this year as well. Everyone was ready to stick a fork in Carpenter. While he has not been good, he has hit at just a slightly below average level in September, which is a lot better than he was. If Wong is back to somewhat full strength and if Carpenter plays, the only place to play Edman is in the outfield. And if that happens, that means either the playing time of O’Neill or Carlson is going to suffer unless Carlson plays center field instead of Bader.

Sat Sep 19 , 2020
Looking at Haneen Hossam’s TikTok account, one might wonder why her content landed the Egyptian social media user in jail. In one post, she explains for her followers the Greek mythological story of Venus and Adonis, which is also a Shakespeare poem. Mawada al-Adham does similarly anodyne things that are […] 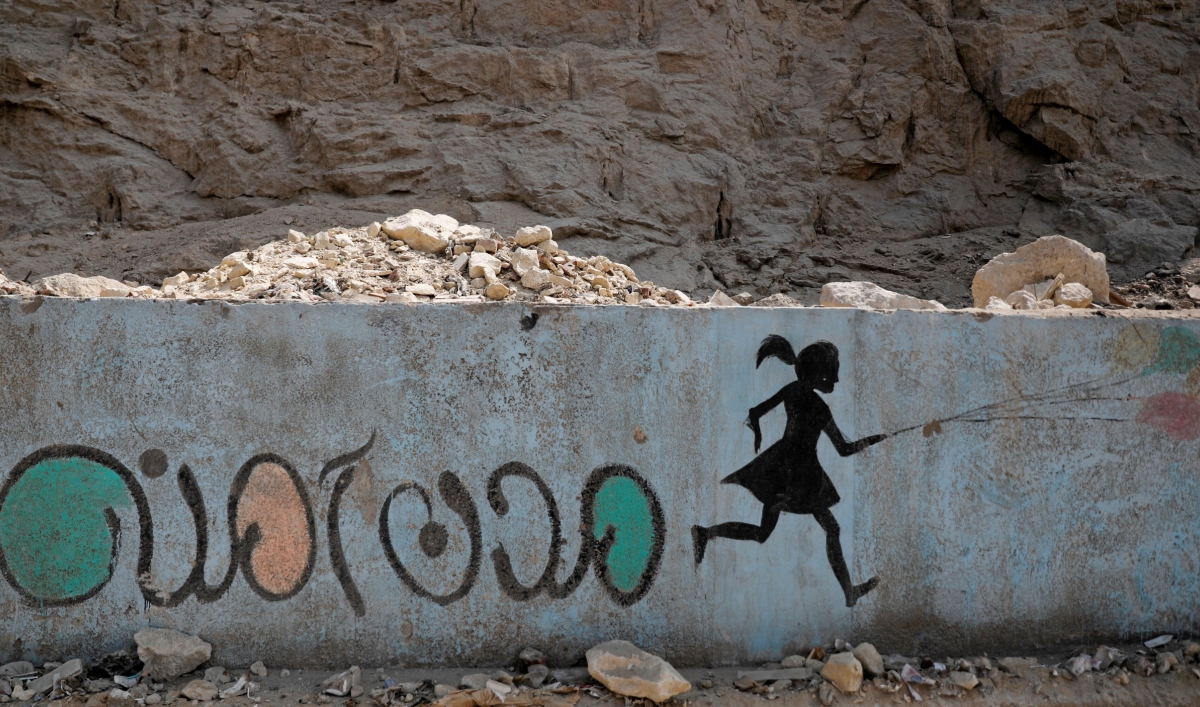