CLOSE Bargaining for union-represented autoworkers in Canada is set to enter a new phase Monday night, when contracts expire just before midnight. It’s not clear whether much will change when the deadline passes if no deal is reached by then or if a strike, with Ford as the target, is a real possibility. Ford […]

Bargaining for union-represented autoworkers in Canada is set to enter a new phase Monday night, when contracts expire just before midnight.

It’s not clear whether much will change when the deadline passes if no deal is reached by then or if a strike, with Ford as the target, is a real possibility. Ford has 6,300 workers represented by Unifor, and the union selected the company to negotiate with first. That gives the Dearborn automaker more control to set its priorities than either Fiat Chrysler Automobiles or General Motors are likely to enjoy when the focus shifts to them.

Unifor represents more than 19,000 total workers among the Detroit Three, with the most at FCA, and the current contracts cover about 17,000 of those workers.

Kristin Dziczek, vice president of the Industry, Labor & Economics Group at the Center for Automotive Research in Ann Arbor, noted Friday that it’s rare in the auto industry for a labor agreement to be reached before the deadline.

The key, of course, is how close the two sides are, with the union signaling in an update to its members last week that there’s a ways to go.

“Negotiations between the union and Ford have proceeded well since Labour Day, with early progress made at the local committee tables, sub-committee tables and master tables,” according to the update posted on Unifor’s website, referencing the Canadian version of Labor Day celebrated on Sept. 7. “Despite this encouraging progress, the union and company remain far apart on many key matters. This includes compensation and various workplace issues. The union is also committed to locking in needed investment and job security measures that will be a cornerstone to any final deal.”

It’s hard to gauge how Ford views the status of talks from the statement provided by spokeswoman Rose Pao:

“We look forward to negotiating an agreement with Unifor that will help lead Ford of Canada, our employees and our communities into the future. We have a long history of working collaboratively with Unifor, and we’re committed to reaching a competitive agreement.”

The wording echoes part of a previous statement but drops some earlier references. Then the company had highlighted “global economic uncertainties,” and the importance of maintaining jobs in Canada, with the company saying it would be asking employees to help “shape the new reality.” That was likely at least partially a reference to the worldwide economic fallout from the coronavirus pandemic, which has affected the auto industry as it has so many other aspects of life.

The big issue is the future of the Oakville Assembly plant, where the majority of Ford’s Canadian employees work and the Ford Edge and Lincoln Nautilus are scheduled for production into 2023. Unifor National President Jerry Dias said he viewed the plant as the most vulnerable, despite concerns about product allocation at some FCA facilities, and set out to make sure another vehicle is brought there.

“I don’t want to say (the plant’s) in danger. What I want to say is it’s critical that Unifor win a new product there,” Dziczek said.

But that depends on what kind of flexibility the union is willing to give the company, she said. Unifor noted in its update that “we determined that on critical matters such as future investment and collective agreement improvements, Ford’s vision most closely aligned with our own.”

Dziczek said Ford will have some specific things it wants from the union.

“Ford is looking for the kind of flexibility to get costs down, get productivity up and to be able to make that vehicle more profitably and that comes in the labor agreement, too. There’s always a ‘We have product if you’re willing to do X, Y and Z,’ ” though Dziczek said it’s not clear exactly what those specifics are.

More: Strike ends at plant where Chevy Equinox is made, but did workers get what they wanted?

Whether the union will resort to a strike, like the UAW did against General Motors last year, is unknown even though it’s “the big hammer” for labor to use to get a deal. Unifor did call a strike at its GM CAMI Assembly plant in Ingersoll, Ontario, against General Motors in 2017, but Dziczek questioned what the union really secured from its efforts then.

Ian Lee, an associate professor at Carleton University’s Sprott School of Business in Ottawa, Ontario, said he does not think the intent is to close down Oakville, but he also does not expect a major new plant announcement to come out of this contract either.

“I think it’s going to be a very much status quo contract,” although the company might throw Dias and the union “a bone,” Lee said.

Lee said he considered the union’s approach in the past to be too focused on issues like wages rather than the kinds of things being discussed now related to future products. He did applaud the union’s current goal of seeking a three-year contract, which would put it on the same timetable as UAW negotiations.

The longer-term future of the Canadian auto industry, however, remains uncertain, Lee said, with Canada’s higher costs and lower productivity combined with an evolving industry and rising protectionism around the globe, including in the United States where so much of Canada’s auto production heads. He said he expects that will continue regardless of which candidate wins the U.S. presidency in November.

Navigate Your Business Through A Recession With A Solid Marketing Strategy 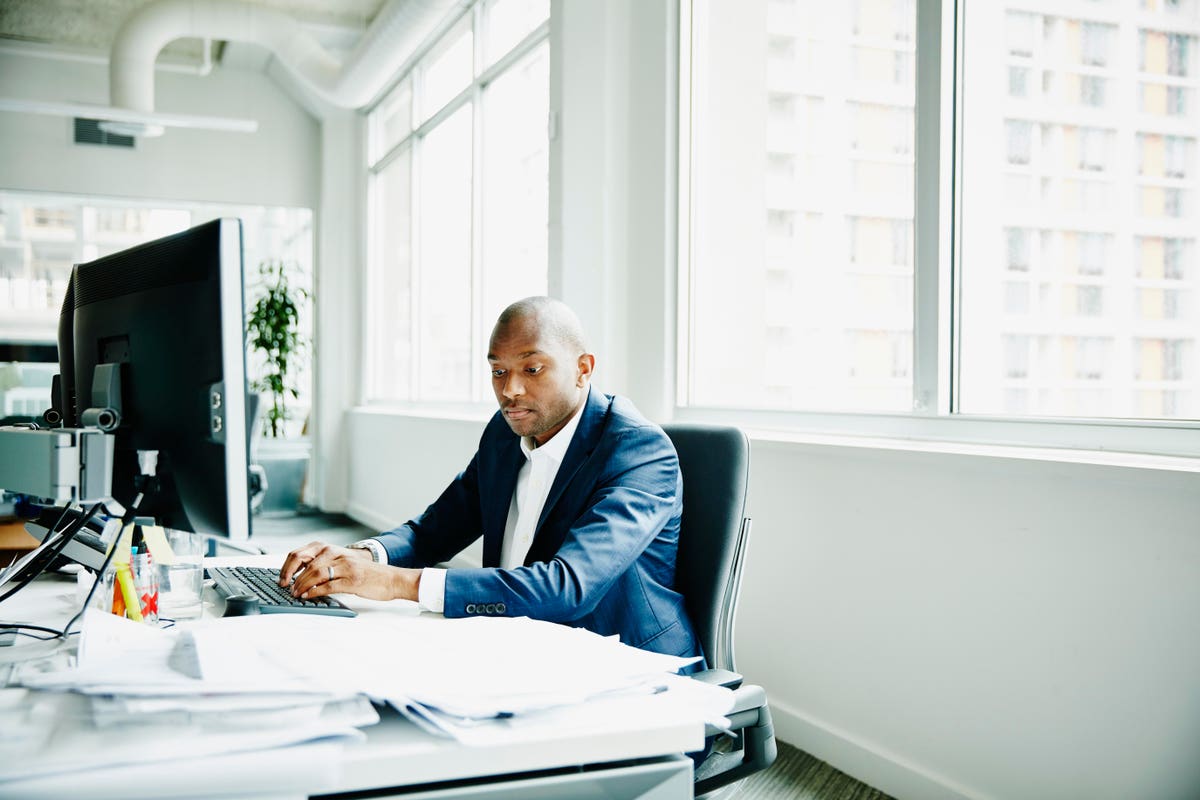