Tue Sep 15 , 2020
Topline Apple didn’t unveil a new iPhone at its “Time Flies” event on Tuesday, but it did announce a new Apple Watch and a new iPad. Here are the four biggest announcements from the virtual event: Apple Watch Series 6 will come with the ability to monitor blood oxygen levels. […] 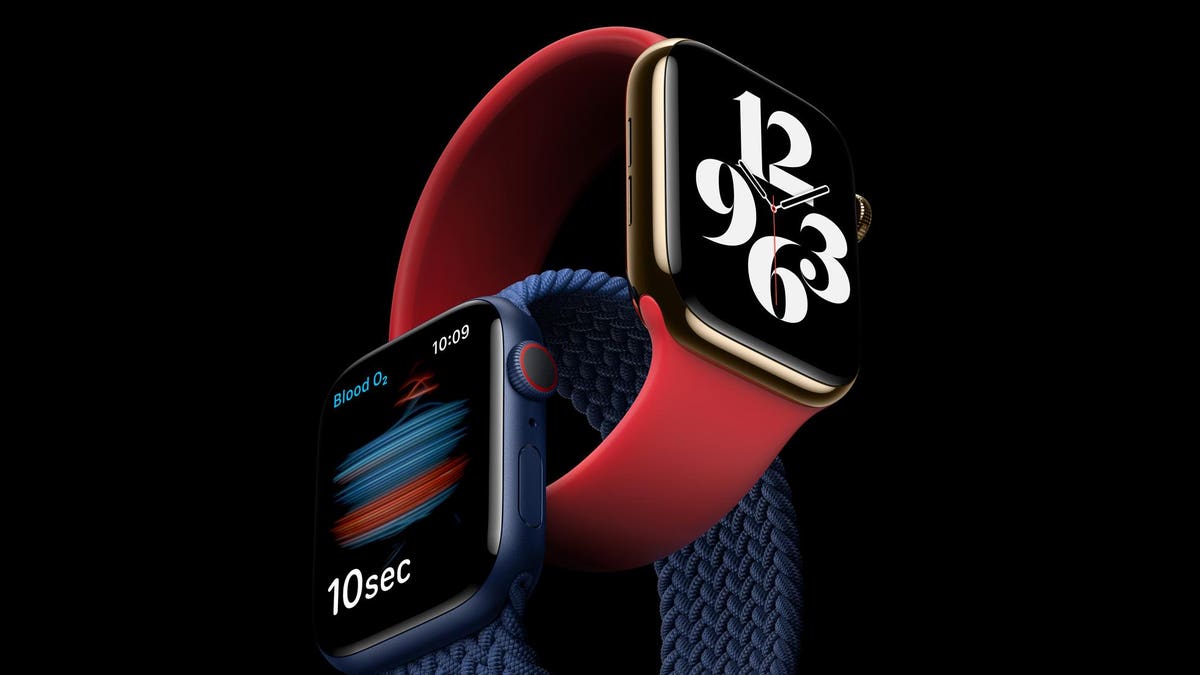