J.P. Morgan and Cowen are sounding more bearish on a recovery in air travel as the industry heads into a tough earnings season.

“We are modeling for another challenging year in 2021,” Baker writes, including persistent “corporate travel avoidance, foreign border closures, and the lingering domestic deterrent of 14-day quarantines.” Liquidity levels don’t look alarming, he says, but most carriers are still likely to raise capital, particularly American. And while he expects investor sentiment on the stocks to improve with vaccine progress and more rapid-testing procedures, he doesn’t expect travel demand to rise above the 50% mark (relative to 2019) until the second half of 2021, reflecting a shallower and longer recovery trajectory.

Baker is now more optimistic on 2022 and sees gains of more than 40% for his Overweight-rated stocks. He bumped up

(JBLU) from an Underweight to Overweight with a $17 price target. And he raised his rating on United from Neutral to Overweight. Both airlines have “attractive upside,” he writes, based on 2022 revenue and profit estimates.

(SAVE) is now less negative, as he raised his rating from Underweight to Neutral with a $19 target.

(LUV) to an Underweight. Yes, Southwest has immense structural advantages: The airline has no reliance on international routes, it has a loyal customer base, a fortress balance sheet, and a short-haul domestic network that is well-positioned for current demand dynamics.

“Southwest remains the airline we can most easily envision emerging from the crisis better positioned than it went in,” Baker writes. But his $41 target isn’t much different than the consensus target of $44, and it is up only slightly from Southwest’s recent prices around $38.61. The near-term revenue outlook has deteriorated for the airline, moreover. Southwest recently cut about 45% of its schedule for November and December. There isn’t enough upside in the stock to justify a buy, in Baker’s view.

Cowen analyst Helane Becker also sounds more negative on demand trends, writing that she is “more bearish on 2021,” given a slower-than-expected recovery. She cut her 2021 revenue estimate to 44% of 2019 levels, versus prior estimates for a 33% decline, for the big four carriers: American, Delta, United, and Southwest.

Every weekday evening we highlight the consequential market news of the day and explain what’s likely to matter tomorrow.

“We expect a much slower 2021 recovery as airlines continue to limit capacity in the current environment,” she writes.

The stocks are likely to be volatile because of headline risks around the virus, and the politics of another bailout package. Airlines are now furloughing thousands of workers after payroll support under the Cares Act expired. The industry has been lobbying hard for more support, but prospects for another broad stimulus package aren’t looking great. President Donald Trump called off talks on another package on Tuesday, sending markets lower, but then seemed to reverse course a bit on Wednesday, tweeting that he would support limited aid packages, including $25 billion for airlines. The news helped push the

up 1.5%, though House Speaker Nancy Pelosi has rejected piecemeal aid.

Delta now has excess liquidity that should allow it to pay down debt as demand trends normalize, she writes. And she sees Delta’s cash-burn declining at an accelerating rate.

Becker cut her revenue and profit estimates for Southwest for 2020 and 2021. But she still views the airline as one of the strongest and best-positioned carriers, warranting a premium multiple and more gains in the stock.

Why is Digital Success Crucial for Financial Institutions?

Wed Oct 7 , 2020
In today’s world, digital success is more important for the prosperity of financial institutions than ever before. This is largely due to the COVID-19 fueled acceleration of digital banking adoption. In fact, J.D. Power has estimated that only 46% of consumers will go back to banking as usual after the […] 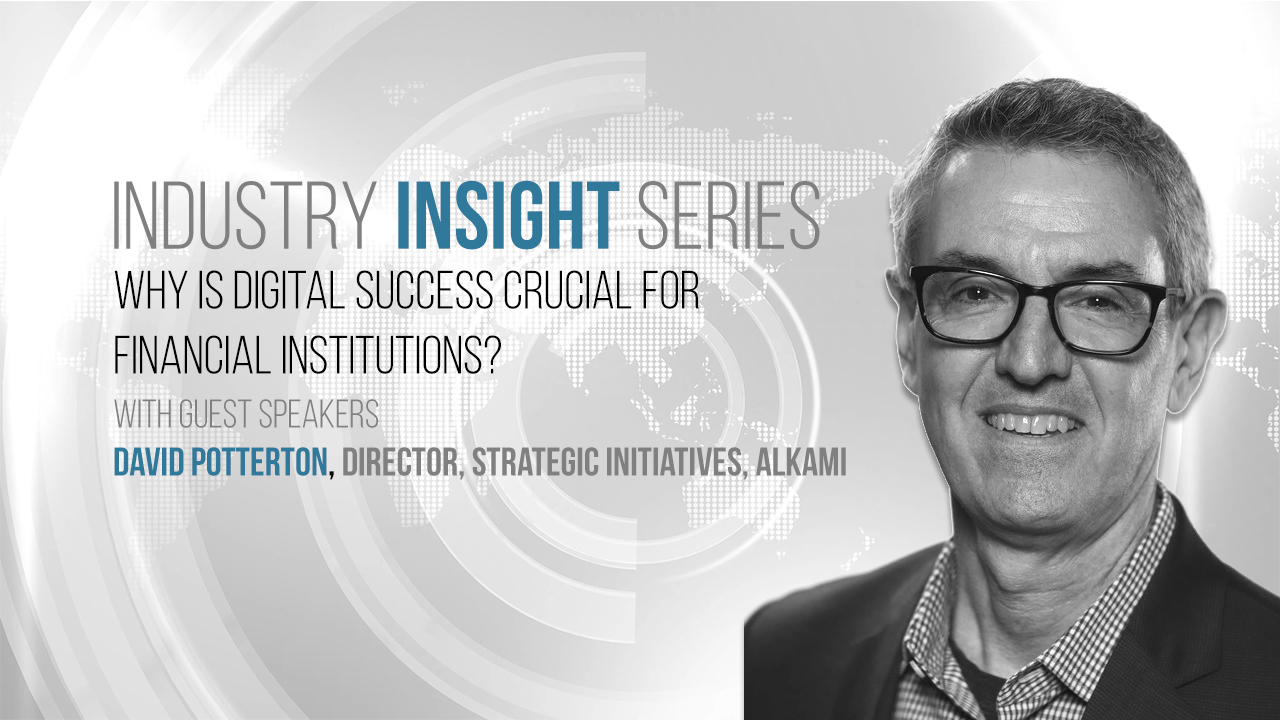