In an effort to expose the persistence of racism at schools, Black alumni and current students have taken to social media to share their personal, often traumatic experiences with racism on campus and push for these institutions to make changes. Some groups have created Instagram accounts, such as “Black at […]

In an effort to expose the persistence of racism at schools, Black alumni and current students have taken to social media to share their personal, often traumatic experiences with racism on campus and push for these institutions to make changes. Some groups have created Instagram accounts, such as “Black at Dartmouth” and “Black at Blair Academy,” where students can share their stories.

The “True Colors of Columbia” Instagram account was created for past and present students of Columbia Prep, a private school in New York City, to expose racial injustice and demand change. Columbia Prep alumna Lauren Gloster, one of the administrators of the account, told CBSN this movement has been “a long time coming.”

“We’ve been silenced, and frustrated and hurt for so long,” Gloster told CBSN’s Anne-Marie Green and Vladimir Duthiers. “This movement was, and is, what we need in order to make our voices heard.”

The social media movement got its start among those who attended elite New York City private schools, but it has since expanded to many other institutions. “Black at Brearley” and “Black at Chapin” were among the first Instagram accounts created to address the issue. Now, there are “Black at” accounts for numerous high schools and colleges across the U.S. Parents, teachers, staff and others affiliated with the schools often join in too.

Some of the stories shared on the “Black at” Instagram pages are searing firsthand accounts of experiencing racism at school.

“You know, I myself have been physically assaulted by students, White students in my school, because I’m not as affluent as they are,” Gloster said, adding that some students said they have been “threatened to be lynched.”

Gloster said even parents and school staff have engaged in racist behavior. “And so, when you feel cornered by not just your student body, but your faculty and your administration and the parents around you, it’s really, really difficult to feel as though you are a fully matriculated member of the community. And that you have the same rights as everyone else in your community,” she said.

While it’s “painful,” she said, it’s also “unifying to see, you know, all of these students and faculty and parents coming together and expressing their stories.”

Christiana Best, an assistant professor in the Department of Social Work and Equitable Community Practice at the University of St. Joseph, told CBS News via email that many young people who experience racism don’t report it because they fear they won’t be believed by authority figures.

“Social media gives people an opportunity to share their experiences and begin to release the pain associated with it. They get to let it go,” Best told CBS News. “They also get to see that they are not alone and they get support from their community… and from one another, especially today because of the increased awareness of racism, this support helps them to begin the healing process.”

Best says while using social media to share experiences with racism isn’t traditional group therapy, “there are some similar benefits such as validation, learning from peers, being able to help others and finding a community that can provide social support.”

Soleil Kelly, a student at Vanderbilt University, helped create an account for her alma mater, Advanced Math and Science Academy, in Marlborough, Massachusetts.

Not only is the “Black at AMSA” account used to share the experiences of alumni and current students — which Kelly says has been “cathartic” — it is also used to share tips and resources for opening a dialogue with Black students, amplifying their voices and showing support.

The group also uses the account to share eye-opening statistics about racial incidents that happened at the school. According to “Black at AMSA,” 62 percent of students at the school have been in a classroom where the N-word was used in a lesson and say it made them feel isolated or uncomfortable.

A whopping 92 percent of Black students at AMSA have felt isolated from or chastised by their peers, according to the group. And 61 percent said they had been the victim of “racism, anti-blackness or microaggressions” from teachers at the school.

The stats and stories are disturbing, but the creators of these Instagram accounts hope that raising them will lead to changes at their schools. Many ask for new policies, additional resources and a different approach to reporting and handling such incidents.

Columbia Prep has hired a diversity consultant and is making changes to the curriculum, Gloster said, but the group believes that is not enough.

In a statement to CBS News, Columbia Prep said they are reading the posts on the Instagram account @truecolorsofcolumbia and “are grateful for the courageous actions taken by our students and alumni for sharing their experiences and concerns.”

“These are sobering and shocking reports to hear, and we are listening. Systemic racism exists at CGPS [Columbia Grammar & Preparatory School], and we apologize that we did not provide an inclusive and equitable environment for our BIPOC students and alumni. It is unacceptable,” the statement from the Head of School, Dr. Bill Donohue, reads.

In addition to hiring a diversity, equality and inclusion consultant, the school says it has created a list of seven action items including recruiting more diverse faculty members and meeting with student leaders about “needed changes in our curriculum.”

The “Black at AMSA” group created a list of nine demands for the administration and board of directors, including the hiring and retaining of more Black teachers and administrators, mandatory racial sensitivity training for all new hires and current faculty and staff, and the implementation of programming that educates students, faculty, and staff on Black cultures.

“They have accepted all of our demands and we are working with them to develop a plan which begins to implement each of them starting in the 2020-2021 academic year,” the group announced on Instagram. “We would like to thank all of our followers for their continued support of our mission. Real change is beginning to take place in the halls of AMSA.” CBS News has reached out to AMSA for a statement and is awaiting response from the school.

Before the “Black at” movement took off on social media, filmmakers Joe Brewster and Michèle Stephenson exposed the racial disparities at one elite New York City private school with their 2014 documentary  “American Promise.” The film, which took 13 years to produce, followed their son during his time at the Dalton School.

In an interview with CBSN, Brewster said students may leave private schools with college-level math and writing skills, but some might not leave with a sense of self-worth.

Stephenson said parent advocacy can help ensure a child’s success — but it also comes with challenges. “It requires time. It requires money. It requires access. It requires being heard. And so there’s that whole other level of structural racism that exists, even for the parent, even if they would want to advocate,” she said.

The education system in this country is “essentially inequitable,” Stephenson said, and those institutional inequities must be addressed so that parents aren’t burdened by the responsibility.

In the seven years since the Brooklyn couple completed “American Promise,” Stephenson said there has been some evolution — but it “hasn’t necessarily come from the institutions.” Instead, it’s been the students who have been pushing for change and making a difference. 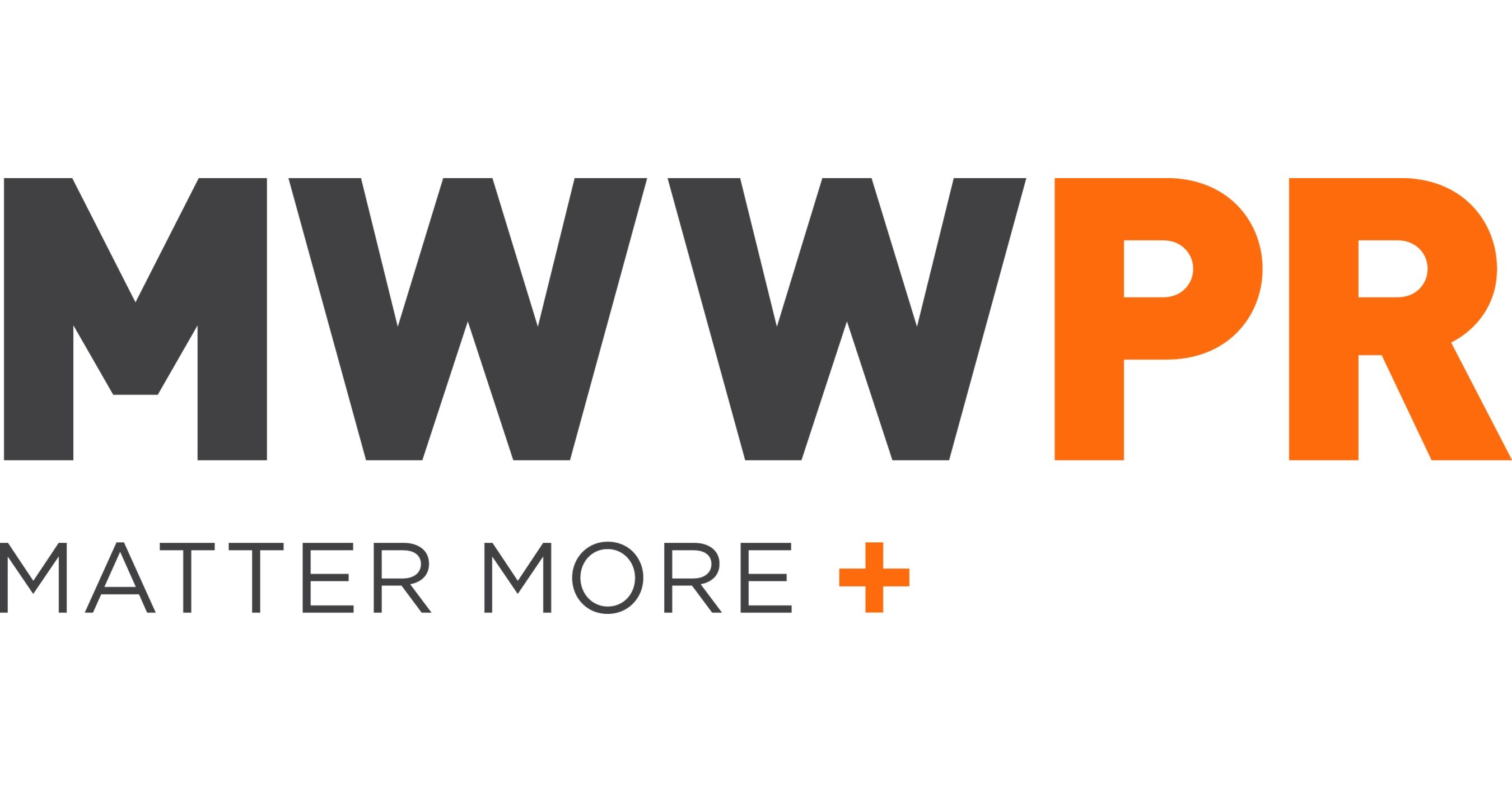