Famed cryptographer and Blockstream CEO Adam Back believes Bitcoin can easily hit a market cap of $1 trillion by 2022, three years earlier than the estimate from investment company Ark.

Back’s message was a response to Yassine Elmandjra, an analyst from Ark Investment Management. Last month, Elmandjra said Bitcoin was in its path to monetization, with substantial appreciation potential. “In our view, Bitcoin’s $200 billion market capitalization—or network value—will scale more than an order of magnitude to the trillions during the next decade,” he said, according to Forbes.

Elmandjra also cautioned that there were a number of factors that could derail Bitcoin’s run, including regulatory uncertainty and over-institutionalization, which, according to him, would result in few parties dominating the transactions. This would destroy Bitcoin’s value proposition.

Bitcoin’s current market cap is around $108 billion. If Back’s prediction is to come true, the market must increase by 400% within two years, Cointelegraph reported, noting that Bitcoin needs to have a price of around $50,000 per BTC to reach a market cap of $1 trillion. On-chain data resource Ecoinometrics tweeted that at $100,000 per BTC, the market cap will be at $2 trillion, the same market cap as that of Apple. “To reach the market cap of gold, one BTC would be worth about $500,000,” it said.

At the moment, Bitcoin is undergoing a period of lower volatility. Data from Coinmetrics recently revealed that Bitcoin’s 180-day volatility has dropped to 0.028 last Sunday, the lowest in two years. In a previous report, cryptocurrency exchange Krake revealed that every time Bitcoin’s volatility dropped to its lowest, it’s usually followed by a price rally. With Bitcoin currently trading within the mid-$10,500 range, traders and analysts are hoping for the benchmark cryptocurrency to begin forming a pattern instead of moving sideways for a considerable period of time.

Bitcoin is the best known virtual currency, but it may face a real problem next week Photo: AFP / INA FASSBENDER 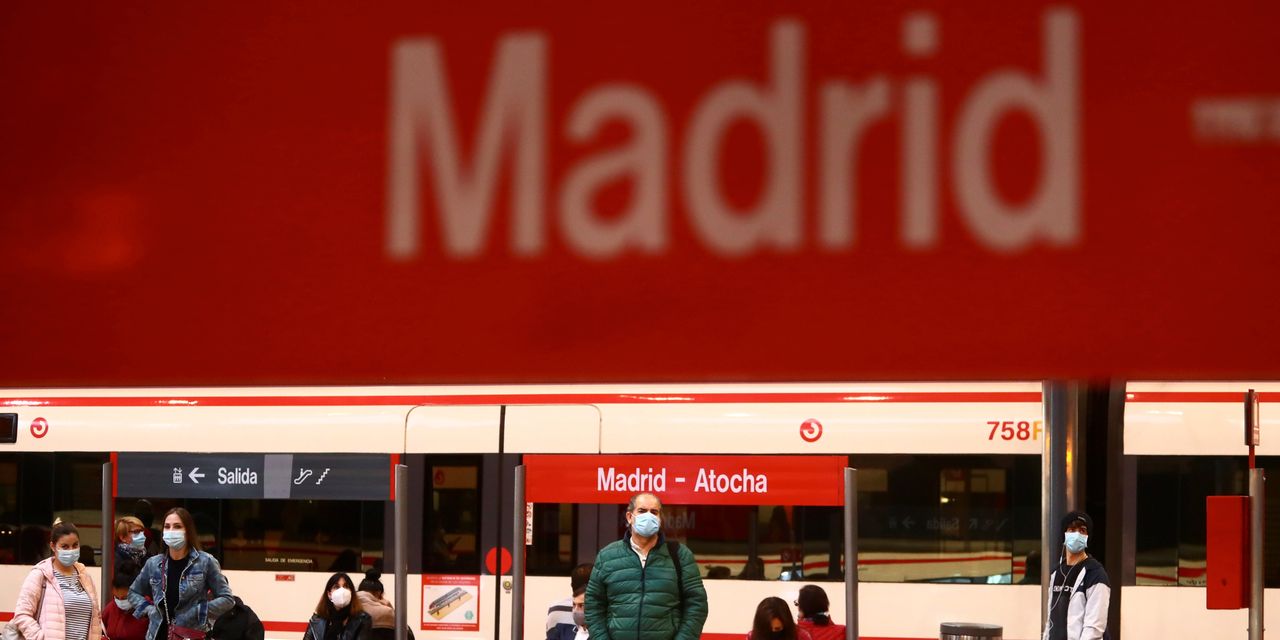