Video: “University of Sheffield student discusses when she was forced to self-isolate” (Evening Standard)

While many people use social media to share idealised versions of their lives, new research suggests, it might be more beneficial to their mental health to share authentic posts that better reflect who they are.

© Provided by The Independent

According to a new study published on Tuesday in the journal Nature Communications, sharing authentic posts on social media is better for our mental wellbeing.

For the study, researchers at New York’s Columbia Business School and Northwestern University’s Kellogg School of Management in Chicago analysed the data of 10,560 Facebook users, all of whom had completed life satisfaction and personality assessment surveys from 2007 to 2012.

They then compared this with predictions of users’ personalities based on their Facebook profiles to uncover the extent at which they represented the profiles represented their authentic selves.

In another part of the study, researchers recruited 90 students to post on Facebook in an “authentic” way for one week, and then to post in a “self-idealised” way for a week.

They then found that the students’ overall wellbeing was higher during the week they were asked to post authentically.

The authors concluded: “our findings suggest that the extent to which social media use is related to well-being depends on how individuals use it”.

Erica Bailey, a doctoral student in management at Columbia Business School and author of the study, added that the link between authenticity and wellbeing has been well-documented in previous scientific studies.

“However, in the case of social media, the opposite direction is also highly likely, that is people who are more well-adjusted or happier are also probably more likely to post authentically,” she told CNN.

Bailey explained that an example of an inauthentic or “self-idealised” post would be one by a person who is introverted posting about how they were looking forward to going out that weekend.

“Given that it’s hard to avoid social media these days, we wanted to know are there ways that we can use these tools to be more or less helpful to us psychologically,” she added.

“One tension that users face is whether to present themselves in a way that’s idealised or in a way that’s authentic. Here we found that authentic social media use is associated with higher subjective well-being.”

Thu Oct 8 , 2020
Gareth Southgate insists he will not let England’s relationship with the public be tarnished as he dealt with another breach of coronavirus rules. Southgate has revealed Tammy Abraham, Ben Chilwell and Jadon Sancho will miss Thursday’s friendly against Wales. The trio breached Covid-19 guidelines when they reportedly gathered for a […] 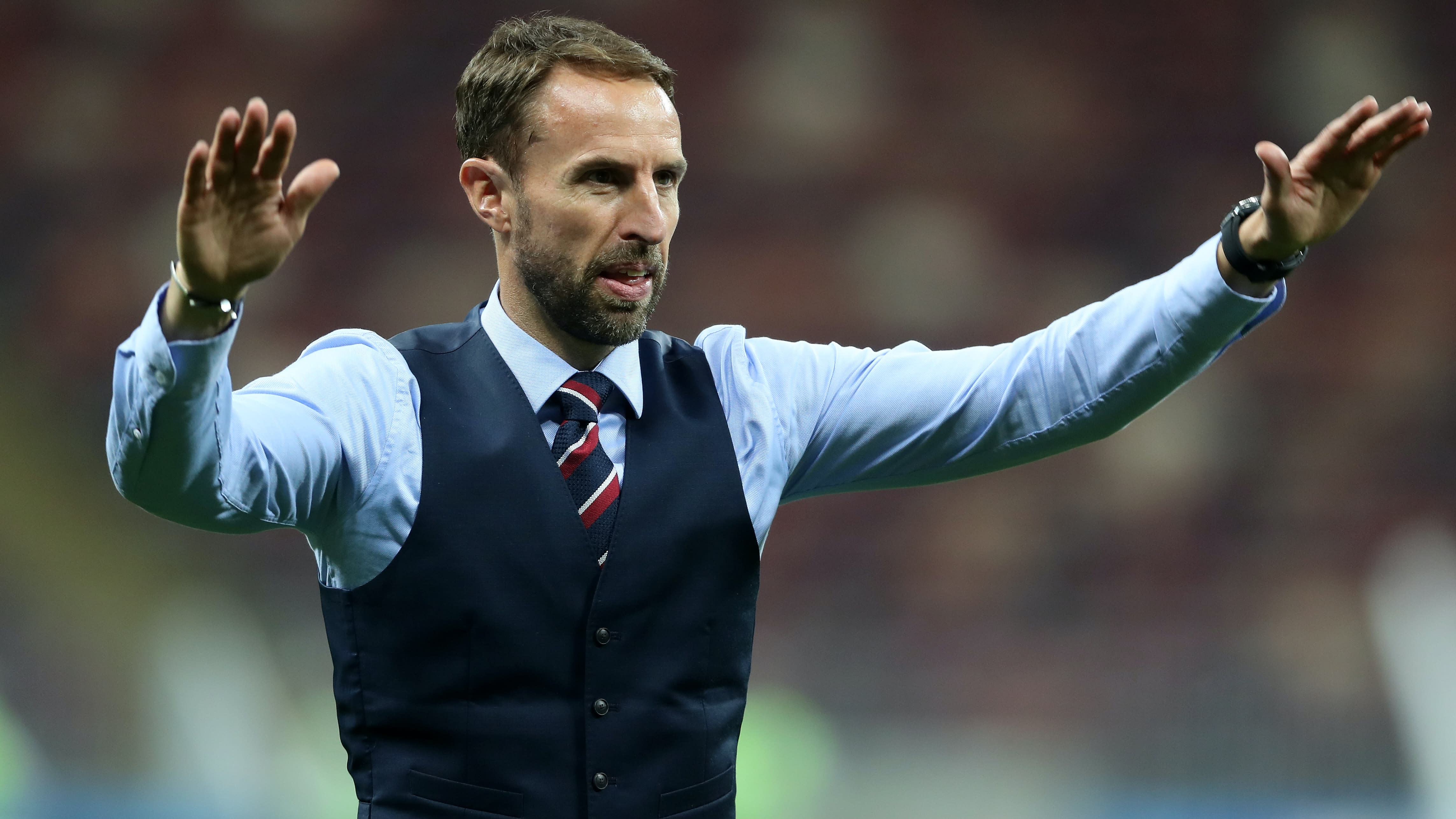