MELBOURNE (Reuters) – Australia’s government set out a strategy on Tuesday to boost gas supplies and drive down energy prices, including a possible state-funded gas-fired power plant, as part of an effort to drive economic recovery after COVID-19. The proposals follow pressure from parts of the manufacturing sector to increase […]

MELBOURNE (Reuters) – Australia’s government set out a strategy on Tuesday to boost gas supplies and drive down energy prices, including a possible state-funded gas-fired power plant, as part of an effort to drive economic recovery after COVID-19.

The proposals follow pressure from parts of the manufacturing sector to increase gas supply and lower prices, but were criticised by the power industry and green groups as heading in the wrong direction.

The conservative government hopes to develop new gas basins in northern Australia and has set up a panel to map out pipelines that would bring that gas to market, with construction by the private sector or state backing.

“We must unlock new sources of supply, we must get additional gas to market as efficiently as possible, and we must empower domestic gas customers,” Prime Minister Scott Morrison said in a speech on Tuesday.

The strategy was welcomed as a “good first step” by gas producers, while major energy users such as chemical, fertiliser and explosive manufacturers also cautioned that implementing the plans would need “tough negotiations” on market reforms.

The government also told the power industry to make final investment decisions by the end of April to build 1,000 megawatts of flexible power capacity to replace an ageing coal-fired plant, Liddell, set to shut in 2023, or else the government would build a gas-fired plant to prevent blackouts.

The industry attacked the plan saying it would deter private investment in both renewable and flexible power if the government becomes a competitor in the market.

“There are no material reliability concerns that would warrant this kind of interventionist approach,” said Sara McNamara, head of the Australian Energy Council.

AGL Energy AGL.AX, owner of the Liddell plant, in a statement made no commitment to investment decisions by April, but reiterated plans to build 850 MW of battery storage by 2024.

Green groups said it made no sense for the government to promote gas at a time when Australia needs to cut its carbon emissions.

“If we are to have any chance of meeting our Paris goals, we simply cannot develop any new gas fields, let alone five new basins,” said Dan Gocher, climate and environment head at the Australasian Centre for Corporate Responsibility.

Wed Sep 16 , 2020
Rakefet Russak-Aminoach, who previously led one of Israel’s biggest banks, has enlisted one of the world’s richest men to bankroll a group to build financial technology companies. Team8 Fintech plans to raise about $100 million from investors and is backed by billionaire hedge fund founder Jim Simons, according to a […] 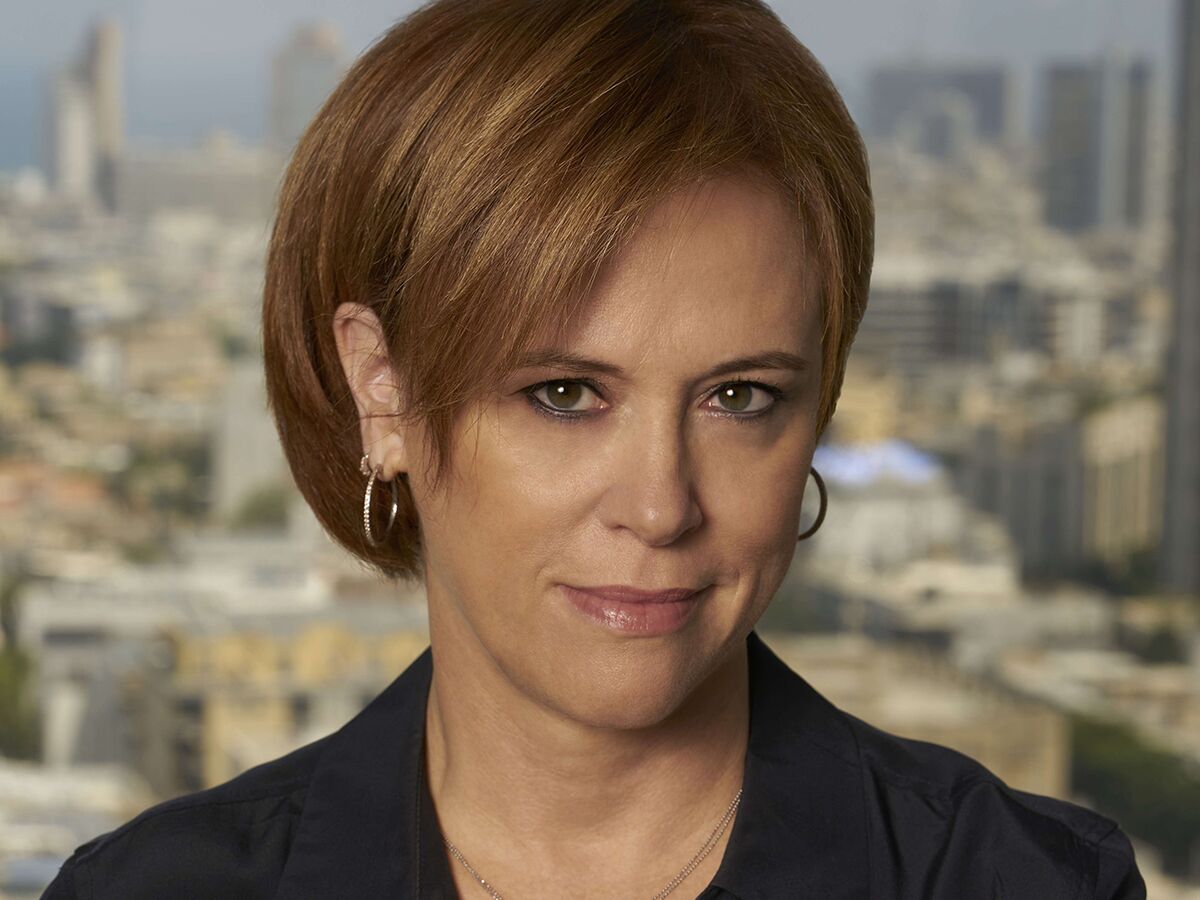