SYDNEY (Reuters) – The Australian and New Zealand dollars held near two-week lows on Wednesday as risk appetite turned sour in the wake of a stock market rout and oil price slump. The Australian dollar AUD=D4 was fetching $0.7226, after falling as deep as $0.7192 earlier in the session, while […]

SYDNEY (Reuters) – The Australian and New Zealand dollars held near two-week lows on Wednesday as risk appetite turned sour in the wake of a stock market rout and oil price slump.

The losses came as the greenback =USD and safe haven yen JPY= extended gains in sympathy with a tech sell-off that began last week with no apparent trigger, driving broader risk aversion. [FRX/]

“It remains to be seen how far this has to go, but overall price action…seems orderly,” said Citi analyst Johanna Chua.

“Specific trigger for this sell off remains elusive but there are several things that does not inspire market confidence,” she said, noting U.S. fiscal stimulus talks remain stuck and that the oil price remained a drag on markets. [MKTS/GLOB]

Data from Australia was positive, however.

Figures from the Australian Bureau of Statistics (ABS) showed the value of owner-occupied home loan commitments surged by the largest in a year in July as social distancing restrictions eased across most of the country.

A separate survey showed a measure of Australian consumer sentiment jumped 18% in September in what Westpac chief economist Bill Evans described as a “pleasant surprise.”

Despite the better-than-expected data some economists are still predicting a further economic contraction in the third quarter of this year due to a strict lockdown in Melbourne, the capital of Australia’s Victoria state.

“Fiscal stimulus has buttressed household finances, but it’s unlikely to avert a Q3 contraction,” Citi economists Faraz Syed and Josh Williamson wrote in a note, predicting GDP would fall 1% in the September quarter.

“We believe risks are skewed to the downside in Q4 based on the length of reopening of the VIC (Victorian) economy.”

Wed Sep 23 , 2020
The U.S. Federal Reserve, the country’s central bank, has been researching digital currencies along with several regional Federal banks. The detail was revealed by Loretta Mester, president of the Cleveland Federal Reserve Bank, at a virtual event on Wednesday. Mester said several staff members of reserve banks, including Cleveland Fed […] 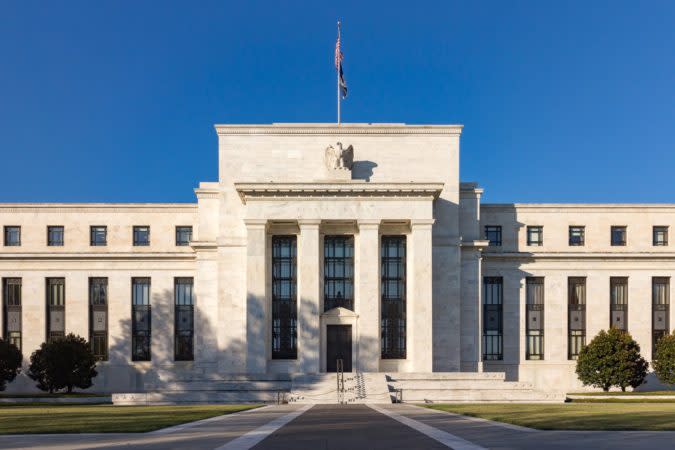