Sept. 14 (UPI) — Using new image processing techniques, researchers at the Max Planck Institute for Astronomy were able to characterize the physical properties of Uranus’ five moons, according to a study published Monday in the journal Astronomy and Astrophysics. Previously, astronomers have had to rely on long-distant space missions, […]

Sept. 14 (UPI) — Using new image processing techniques, researchers at the Max Planck Institute for Astronomy were able to characterize the physical properties of Uranus’ five moons, according to a study published Monday in the journal Astronomy and Astrophysics.

Previously, astronomers have had to rely on long-distant space missions, space probes like Voyager 1 and 2, Cassini-Huygens and New Horizons, to study the most distant moons in the the solar system. For the new study, astronomers analyzed infrared observations recorded by the Herschel Space Observatory.

“Actually, we carried out the observations to measure the influence of very bright infrared sources such as Uranus on the camera detector,” astronomer Ulrich Klaas, who led the working group for the PACS camera at the Herschel Space Observatory, said in a news release. “We discovered the moons only by chance as additional nodes in the planet’s extremely bright signal.”

Infrared light boasts extremely long wavelengths, more than a hundred times greater than the wavelengths of visible light. Astronomers developed the PACS camera to record light wavelengths between 70 and 160 micrometers.

Cold objects, like planets and moons in the outer reaches of the solar system, appear brightest at longer wavelengths. Uranus and its five moons are extremely cold, boasting temperatures between negative 213 and negative 193 degrees Celsius.

Because Uranus is unusually inclined, the sun’s rays typically illuminate either the planet’s northern or southern hemisphere. When Voyager 2 passed Uranus in 1986, the space probe was only able to image the planet’s Southern Hemisphere.

“During the observations, however, the position was so favorable that the equatorial regions benefited from the solar irradiation,” said Thomas Müller, an astronomer at Max Planck. “This enabled us to measure how well the heat is retained in a surface as it moves to the night side due to the rotation of the moon. This taught us a lot about the nature of the material.”

Researchers were able to determine the thermal and physical properties of Uranus’ five moons. The data showed Uranus’ moons feature rough, icy surfaces that store heat surprisingly well and cool down quite slowly.

“Because of their chaotic orbits, it is assumed that they were captured by the Uranian system only at a later date,” Müller said.

Because Uranus itself puts off such a strong infrared signal, its moons can easily become lost in the glow. But researchers were able to use unique imaging analysis techniques to remove Uranus’ infrared signature, revealing the planet’s moon in starker detail.

“In addition, the new algorithm could be applied to further observations which have been collected in large numbers in the electronic data archive of the European Space Agency ESA,” Linz said. “Who knows what surprise is still waiting for us there?”

Wed Sep 16 , 2020
NEW YORK, NY / ACCESSWIRE / September 16, 2020 / Nothing says luxury than flying across the world in private planes. The lifestyle is a staple for the few who have risen at the top of their game, and it is something that entrepreneur Kolin Jones knows all too well. […] 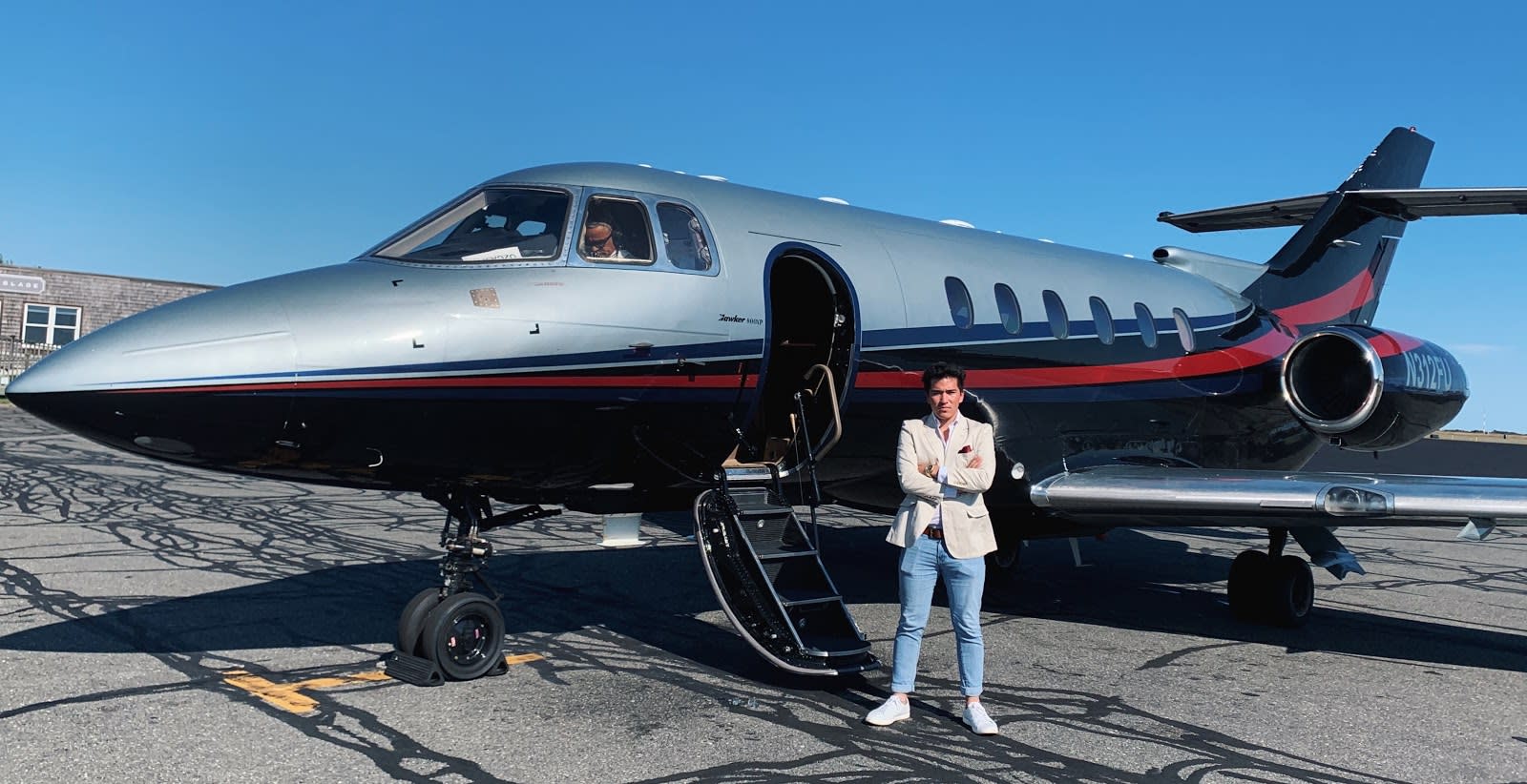