Apple’s Mac segment grew nearly 39% year-over-year in the third quarter of 2020 amid double-digit growth across the broader PC market. As consumers and businesses switch to remote education and work during the ongoing coronavirus pandemic, research firm IDC estimates that global PC shipments grew 14.6% in Q3 2020 and […]

Apple’s Mac segment grew nearly 39% year-over-year in the third quarter of 2020 amid double-digit growth across the broader PC market.

The research firm also estimates that Apple shipped 6.89 million macOS devices during the quarter, up from 4.59 million units in the year-ago quarter. That represents year-over-year growth of 38.9%, IDC’s estimates show.

Ubrani said. “Had the market not been hampered by component shortages, notebook shipments would have soared even higher during the third quarter as market appetite was yet unsatiated.”

Apple’s market share also grew slightly during the same period. In Q3 2020, Apple had an 8.5% share of the market, up from 7% in Q3 2019. Apple ranks as the fourth largest PC maker, behind Lenovo, HP and Dell but ahead of Acer.

Growth was similar across most markets in region, with strong single-digit growth in Asia, the Middle East, Africa, and Europe. In Latin America, the traditional PC market posted double-digit growth for the first time in five years.

Throughout the quarter, IDC suggests that shortages of critical components led to a backlog of orders and a “missed opportunity” for many PC makers.

“The PC industry rode into the third quarter with a sizeable backlog of unfulfilled orders,” said Linn Huang, IDC research vice president of Devices and Displays. “And it appears the quarter will end under the same auspices. Given that the shortages have been due more to a shortfall of business planning than a technical glitch, we do not anticipate a sudden surge in capacity. Consequently, this backlog will likely carry into 2021.”

Mon Oct 12 , 2020
It has been an eventful few months for TikTok: The social media platform recently won an injunction against a nationwide ban while it negotiates a deal with Oracle and Walmart to satisfy President Trump’s executive orders demanding a sale to a U.S. company. With the November deadline for a deal […] 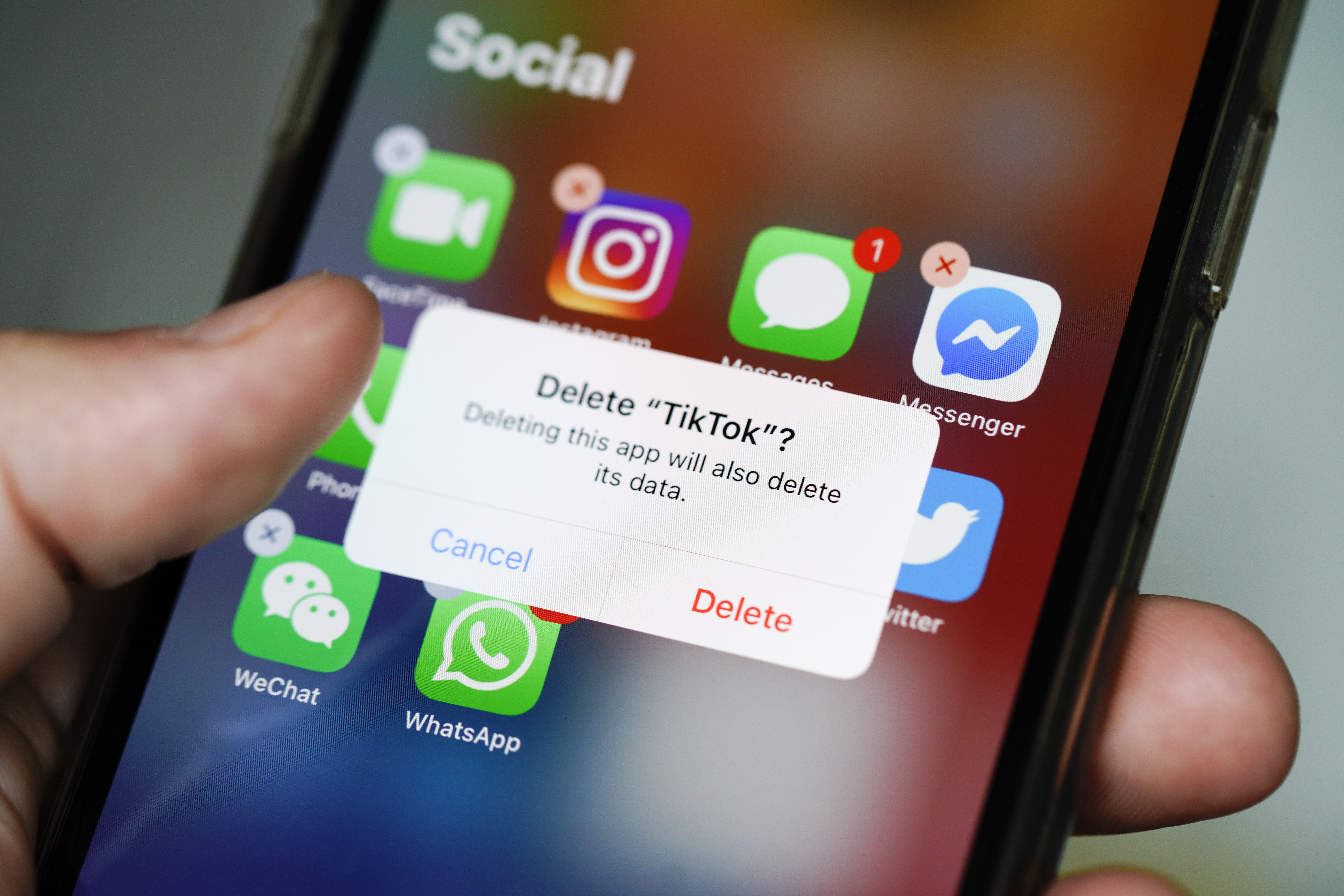