The issue of whether technology does or does not have a pernicious impact on kids is a complex and contentious debate. When I am sometimes asked in interviews, “Who can parents go to for unbiased advice?” I generally have to answer, “No one.” Moral panics over media have existed since the time […]

The issue of whether technology does or does not have a pernicious impact on kids is a complex and contentious debate. When I am sometimes asked in interviews, “Who can parents go to for unbiased advice?” I generally have to answer, “No one.” Moral panics over media have existed since the time of the ancient Athenians (it was Greek plays back then). For some reason, some natural human biases make it difficult for us to learn from the history of past moral panics (such as comic books in the 1950s, or Dungeons and Dragons in the 1980s) and present a balanced and nuanced view of current data. Instead, more often, parents have to sift through scaremongering claims that misrepresent the science.

This is particularly the case when the loudest voices may come from anti-media advocacy groups, groups that see themselves as “watchdogs” protecting kids from media or giving parenting advice.  Unfortunately, such groups are typically scaremongering, incentivized by their quest for donations, government grants, or just newspaper headlines and attention to distort the research, based in alarmist ways. This is not to say such groups are inauthentic, but that their incentive structures don’t align with careful and nuanced consideration of evidence. Sometimes they are abetted by some scholars who, although representing a minority view, get a lot of attention for the scary claims they make about video games or other media. I had an unexpected view of some of how this works when my parenting advice got effectively censored out of one group’s forthcoming advice pamphlet for parents.

Children and Screens: Institute of Digital Media and Child Development, led by Pam Hurst-Della Pietra, has been around since 2013. The conceit of this group is that it attempts to work more directly with scholars who do media research. However, they’ve never been an unbiased source of information. I’d spoken with Dr. Hurst-Della Pietra back when she started in 2013 and warned her that her roster of invited scholars was heavily weighted toward those with a history of unsupported, unscientific, alarmist language. Not unsurprisingly, some of the scholars whom she’s highlighted have seen their work criticized for publication bias, sloppy and questionable methodological decisions, or even experienced retractions.  I suggested that she broaden her group of invited scholars to include those with more nuanced views of media effects. However, it appears to me that Children and Screens has largely not taken my suggestion, continuing to particularly highlight scholars with more alarmist claims.

Nonetheless, I continued getting occasional emails from them and, this year, received an invitation to send in some parenting advice that would be part of a pamphlet of information for parents. My advice was simple: parents need to be cautious of alarmist claims as evidence currently does not link violent video games to aggression, nor should concepts like technology overuse be compared to substance abuse. This warning about false substance abuse comparisons with technology is similar to that noted in a recent education statement jointly issued by the media psychology divisions of the American Psychological Association and Psychological Society of Ireland. My advice was included in a draft of the pamphlet, except not. Soon after, a group email was sent around by Dr. Hurst-Della Pietra that the draft pamphlet had been dispersed to the scholars involved without her having read it or approved it. Uh oh!

A second draft was sent to me soon after. In my advice section, this draft had been revised to imply that most research linked video games to aggression, which is simply incorrect—if anything, quite the opposite in more recent research. It also implied my perspective was unique among scholars, which is also not true. In fact, literally hundreds of scholars have endorsed a position of caution when it comes to alarmist claims. I pointed out these errors to Children and Screens.

A few days later Dr. Hurst-Della Pietra emailed me directly saying that they were removing my advice because several other researchers (presumably those who had supplied more alarmist claims) would not sign off on the document unless my comments were removed. Although, as noted above, my advice is hardly unique among scholars, it was removed to present a far more alarmist and ideological perspective on technology by scholars who, apparently, are threatened by any challenge to their own views (I should note that, having also seen their advice, I made no demand it be removed, figuring parents deserved to see both sides and make up their own minds.)

I’ve heard from some journalists as well that a small group of scholars with extreme views refused to speak to journalists if these journalists also interview scholars with more optimistic or nuanced views.  This kind of bullying is unhealthy for science and, to me, appears to show a fear that the weakness of their beliefs can’t stand up to scrutiny, debate, and criticism. It is akin to a kind of scientific censorship that scholars attempt to stop parents from hearing about data that might be more reassuring.

I am not the only concerned scholar about Children and Screen’s approach to technology. Recently, Dr. Rachel Kowert withdrew from a panel on technology effects due to concerns the panel was unbalanced toward scaremongering views and included individuals with potential financial conflicts of interest. Kelli Dunlap, Psy.D., recently did a livetweet of one of these panels, covering its biases and misinformation in an amusing way.

The bottom line: Given its overreliance on extreme views from anti-media scholars, Children and Screens is not a good resource for parents and it does not present the balanced and honest view of technology research parents deserve. Whether this organization is ideologically biased itself or simply bullied by a small group of aggressive scholars is less clear. Either way, parents deserve a more accurate resource than this. 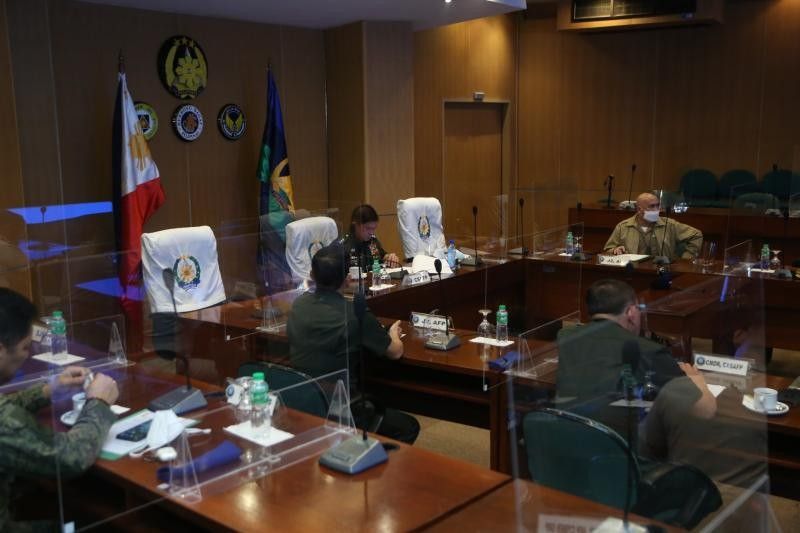