Mayor Ethan Berkowitz stands by the Coastal Trail in Anchorage on September 14, 2020. (Jeff Chen/Alaska Public Media) Anchorage Mayor Ethan Berkowitz on Monday apologized for a “consensual, inappropriate messaging relationship” several years ago with local news reporter Maria Athens of Your Alaska Link. “I apologize to the people of […]

“I apologize to the people of Anchorage for a major lapse in judgment I made several years ago when I had a consensual, inappropriate messaging relationship with reporter Maria Athens,” said the written statement from Berkowitz. “I’m embarrassed and ashamed for the hurt I’ve caused my family and our community. I take responsibility for my actions.”

Athens prompted confusion and speculation Friday when she posted a video on her Facebook page claiming that, according to what she called reliable sources, Berkowitz had his “male genitalia” posted on an underage girl’s website. The post received hundreds of comments and was shared widely online.

Hours later on Friday, Berkowitz’s office issued a statement describing the “slanderous allegations” from Athens as “categorically false,” and said they “appear to be the product of someone who is hostile and unwell.”

Athens then posted a photo online of a man’s nude back and buttocks that resembled Berkowitz. She claimed it was the mayor, but that couldn’t be independently confirmed.

Berkowitz’s statement on Monday said that Anchorage police and the FBI jointly investigated Athens’ allegations against him and found “no evidence of criminal conduct.”

Athens was arrested Friday for fourth-degree assault, criminal mischief and disorderly conduct after police said they received a call about an altercation at the news station. She is out on bail, according to online court records. Alaska’s News Source reported over the weekend that the manager did not answer whether Athens still worked for the station after the arrest.

The Anchorage Assembly released its own written statement Monday, minutes after Berkowitz’s statement was sent out. It said the Assembly was informed Monday of “improper and distasteful actions taken by our Mayor.”

“While an investigation by APD and the FBI found no illegal activity based on the allegations made against the Mayor last Friday, we now understand that the Mayor engaged in a consensual yet inappropriate relationship with an adult,” the statement said. “We are disappointed and disheartened by this news and send our heartfelt support to First Lady Dr. Mara Kimmel and the rest of the Mayor’s family, who we know are going through a very difficult time.”

Assembly chair Felix Rivera confirmed that if the mayor resigns, the assembly chair becomes the interim mayor. He said they are currently exploring what procedural steps, like a special election, would have to take place if Berkowitz were to step down.

Berkowitz’s statement, however, suggested that he will not resign. It said he will continue to work on important issues during the remaining months of his term.

Tue Oct 13 , 2020
(Image sourced via DPD website) DPD prides itself on being the premium parcel delivery and logistics service in the UK. It knows that it isn’t the cheapest provider in the market, but it aims to prove its value by delivering a stellar customer service. This has been put to the […] 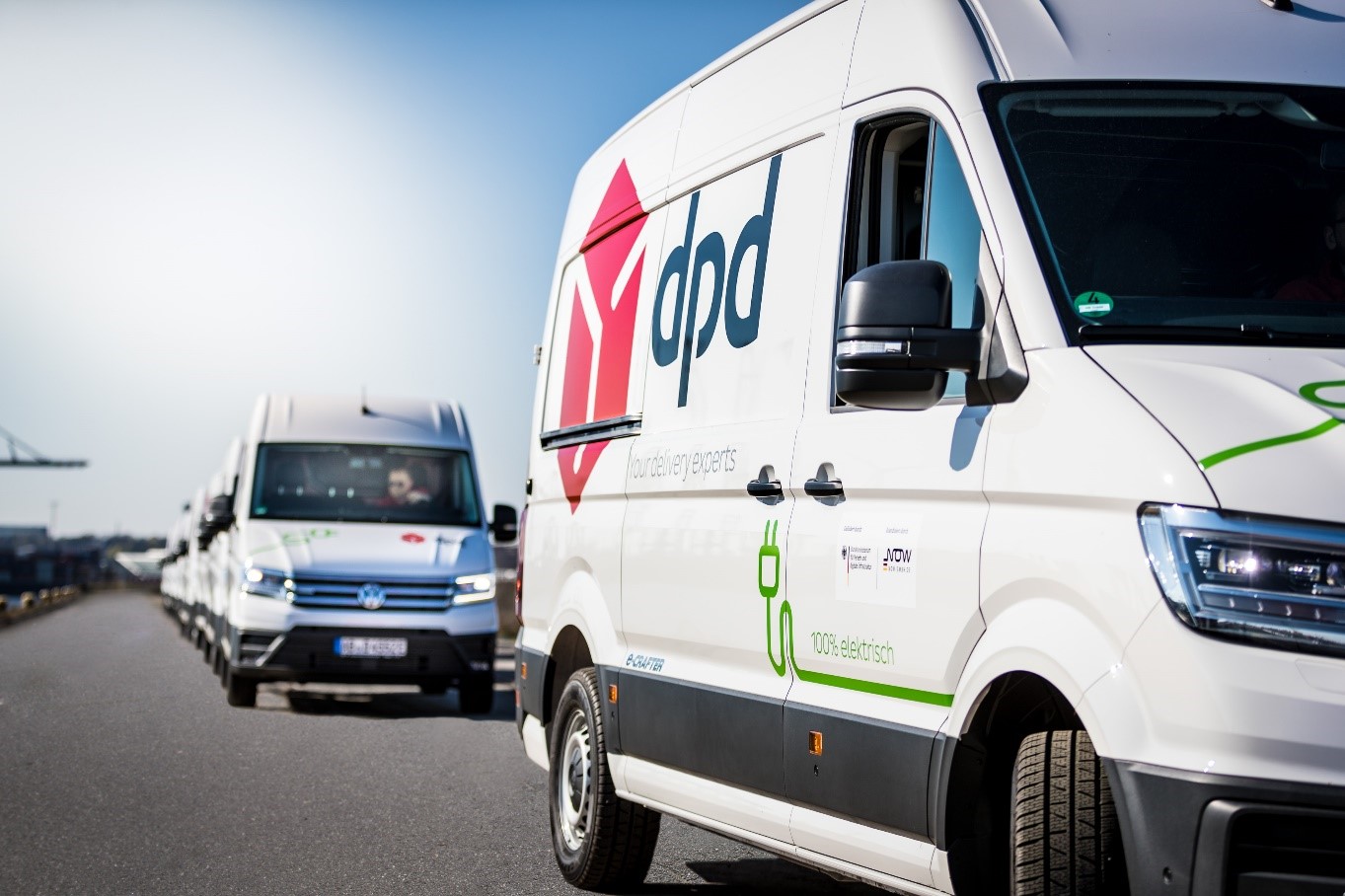