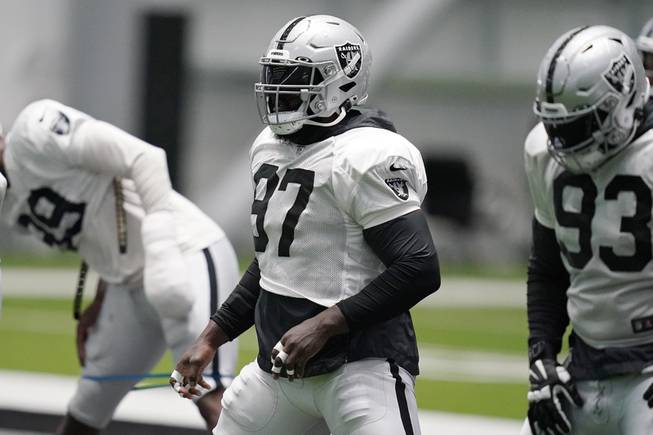 The Raiders’ run defense took most of the blame for the team’s 36-20 loss at New England on Sunday, as the Patriots racked up 250 yards on the ground, but that wasn’t the only worrying trend to emerge from Las Vegas’ first loss of the season.

Three games into the 2020 campaign, the Raiders’ pass rush appears to be stuck in neutral.

That’s not a new problem, as the defense has struggled to put pressure on opposing passers since Jon Gruden took over in 2018. In his first season at the helm, the Raiders’ sack rate of 2.64 percent ranked dead last in the NFL; last year, the Raiders improved to a still-modest 5.73 percent (25th out of 32 teams).

Through three weeks this season, Las Vegas has regressed to a sack rate of 2.91 percent, which ranks 29th.

The front office made offseason moves in an attempt to bolster the pass rush, but those have yielded minimal results. Maliek Collins has been one of the most glaring under-performers to this point, as the defensive tackle has yet to record a sack.

The Raiders signed Collins to a 1-year “prove it” contract for $6 million, hoping that the former Dallas Cowboy’s strong advanced metrics would translate into sack production. Gruden repeatedly referred to Collins as the key to the defense during training camp.

On Sunday, Collins logged 40 defensive snaps, including 18 pass plays. He failed to get to the quarterback and registered just one dubious pressure.

On Monday, Gruden acknowledged that the team needs more from Collins.

“Maliek and I just had a meeting. He’s going to play better,” Gruden said. “I think he’s trying to do too much right now. I think he’s trying his best. I really like his effort, but we expect a lot more obviously and I’m confident we’ll get that from him.”

Collins has to play better than he did on Sunday, when the Patriots paid him little notice and still kept him from making an impact in the passing game. Of Collins’ 18 pass-rush snaps, 15 were against a single blocker and the results were not impressive.

On this play, Collins lined up opposite New England left guard Michael Onwenu, a sixth-round rookie. Collins got no traction with his initial move, and when he tried to go around the outside, Onwenu drove him into the ground for a pancake:

That wasn’t the only time the rookie blocker was able to stonewall Collins.

On this snap, Collins tried to beat Onwenu inside with a quick move, but there was no explosion on Collins’ part. Quarterback Cam Newton got the ball out quickly, so there wasn’t much time to rush the passer, but Collins never even got started:

The fact that Collins got handled so easily by a rookie in single-blocking situations is not a great sign for the Raiders defense.

Collins didn’t fare any better when lined up over right guard Shaq Mason, either. On this red-zone snap, Collins got washed out completely by Mason, which gave the QB plenty of time to stand in the pocket and scan the field. Only an overthrown ball saved the Raiders from a touchdown:

When Newton finally released the pass, Collins ended up further away from the quarterback than when the ball was snapped. That is certainly not ideal.

Collins’ best rep of the day came in single coverage against Collins, though he still didn’t impact the play.

On this snap, Collins was able to slip past the right guard with a spin move. It took forever, though, and the ball was long gone by the time Collins broke through the line:

(On a positive note, embattled sophomore defensive end Clelin Ferrell won on that play and pressured Newton into a tough throw.)

Pro Football Reference credited Collins with one pressure on the day, and here it is:

Obviously, Collins did nothing to earn that pressure, as the right guard let him through intentionally in order to set up the screen pass.

It’s hard to draw too many positives from Collins’ performance in Week 3, but Las Vegas needs much, much more from him. Last year, Collins racked up 48 pressures and ranked eighth among defensive tackles in Pro Football Focus’s pass-rushing grades; that’s the player the Raiders need wreaking havoc in the middle of the defense.

3 Fintech Opportunities For Entrepreneurs Beyond 2020 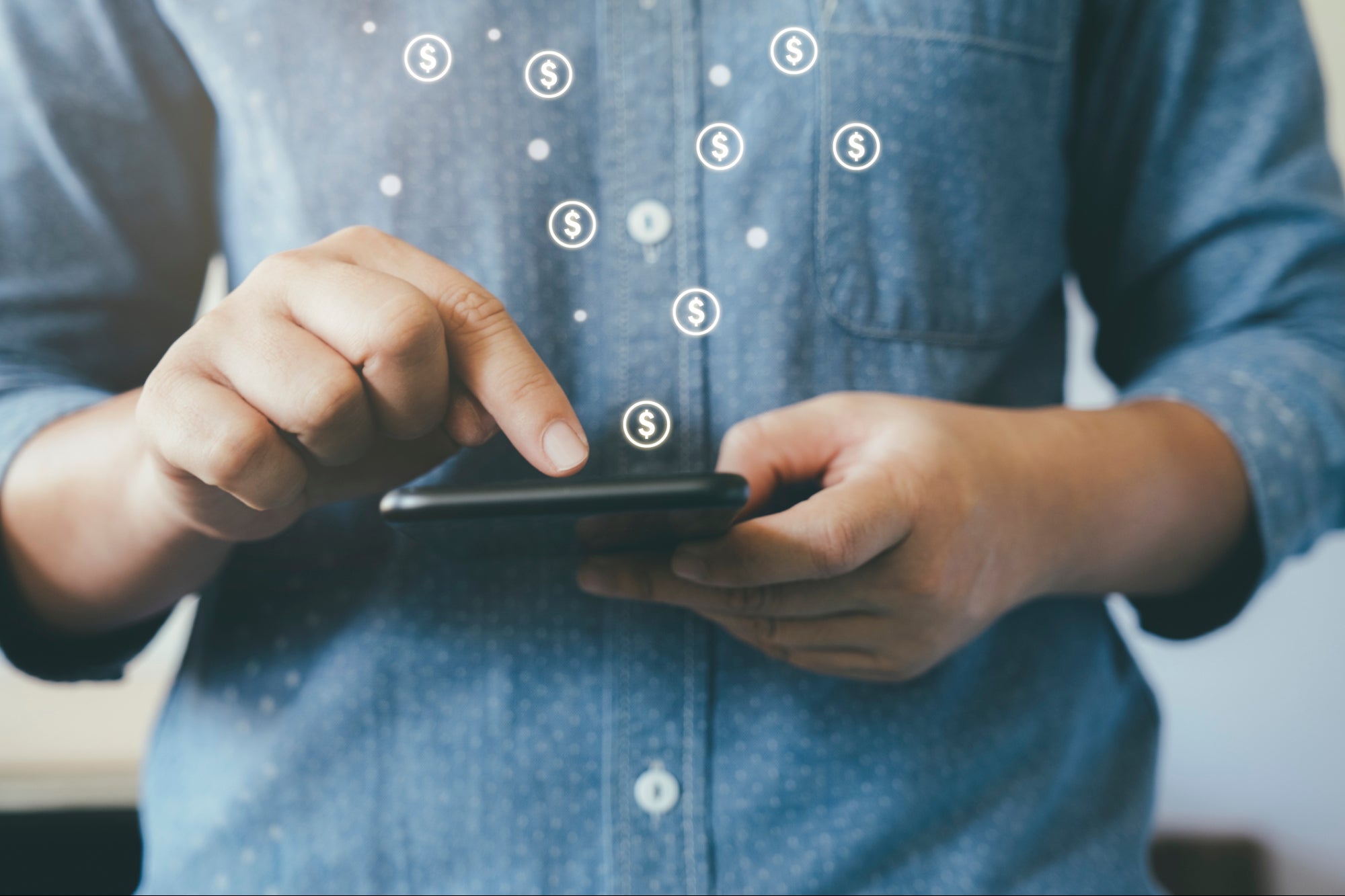