By Gavin Jones and Giuseppe Fonte ROME, Sept 16 (Reuters) – Italy, the euro zone’s third largest but most chronically sluggish economy, will soon get a windfall that could transform its fortunes – not necessarily for the better. As the biggest beneficiary of the European Union’s 750 billion euro ($890 […]

By Gavin Jones and Giuseppe Fonte

ROME, Sept 16 (Reuters) – Italy, the euro zone’s third largest but most chronically sluggish economy, will soon get a windfall that could transform its fortunes – not necessarily for the better.

As the biggest beneficiary of the European Union’s 750 billion euro ($890 billion) Recovery Fund, Rome believes the cash will help it fix entrenched economic problems and close its decades-old growth gap with the rest of the bloc.

Italy estimates it will get some 209 billion euros from the fund designed to help the European nations hardest hit by the coronavirus. The precise amount for each country has yet to be decided, but there is no doubt Rome’s current generation of political leaders will have more to spend than just about any before them.

If Rome can invest the money well, it could upgrade the country’s dilapidated transport and internet infrastructures and eventually lead to a greener, more dynamic economy.

But Italy has a poor track record on productive investment and use of EU funds and if Rome misspends the cash, of which about 60% will be in cheap loans, it will merely add to an already towering public debt and raise the risk of default.

In a paper published on Wednesday the government said the reforms to be financed by the Recovery Fund could help Italy double its growth rate, narrow its north-south divide and even increase its birth rate – one of the lowest in the world.

Yet Rome may be building its hopes too high. Many of its problems that have stunted productivity and growth in recent years – from a stifling bureaucracy to a snail’s-paced justice system – have little to do with a lack of cash.

“The insufficient rates of productivity we have accumulated can’t be fixed by monetary policy or higher spending,” Bank of Italy economist Fabrizio Balassone warned parliament this month.

Even before the coronavirus crisis, the Italian economy had barely grown since the start of the monetary union two decades ago. The current deep recession means that at the end of this year its inflation-adjusted gross domestic product will be smaller than it was in 1998, according to Bank of Italy projections.(Graphic:https://reut.rs/2UQ94Kq)

The European Commission will issue guidelines this week on the type of projects eligible for Recovery Fund financing and has already cited clean energy and digitalisation among top priorities.

Italy’s ministries have come up with 557 preliminary ideas, costing almost 680 billion euros, more than three times what the country will get. Among them are developing hydrogen-powered vehicles, new fire-fighting technology, digital laboratories, better olive presses and numerous new rail lines.

Producing such broad-brush plans is easy, but Italy will need to dramatically raise its game in terms of using EU financing to actually develop and complete projects.

Between 2014 and 2020 it managed to spend just 40% of the funds allocated to projects approved and co-financed by the EU, Commission data shows, coming 24th of the 28 nations measured.

Former Economy Minister Giovanni Tria has criticised the government for failing to draw up a clear blueprint of its own, similar to a 100-billon-euro recovery plan launched earlier this month by France.

He says Conte is going about things the wrong way, seeking ideas for a hotch-potch of projects to obtain the EU funds, rather than starting with a coherent plan and then asking for the money to help finance it.

Conte points out that Italy has at least until January to present a detailed plan to Brussels.

The EU has still to clarify some features of the Recovery Fund, including exactly how much each country will receive. What is known is that it will be disbursed between 2021 and 2023 in instalments dependent on governments reaching milestones and meeting benchmarks.

This aspect barely features in public debate in Italy, which often portrays a rosy vision of easy handouts.

An estimated 81 billion euro in grants from the fund will translate into a net inflow of about 46 billion euros when Italy’s contributions to the fund are factored in, Rome’s budget watchdog calculates.

Moreover, the roughly 127 billion euros of loans Italy expects will add to a 2.5 trillion-euro public debt, already projected at 158% of GDP this year, the second highest ratio in the euro zone behind Greece.

With the interest on the loans expected to be negligible or negative, the government bets a combination of savings on annual debt servicing costs and higher economic growth will help lower the debt as a proportion of GDP.

But if growth fails to improve, the loans will just push up the debt up by another 5%, undermining market confidence.

“There is an enormous risk we will be unable to spend this money or we’ll spend it on useless things, and in that case we are heading for a debt crisis in a few years,” said Roberto Perotti, economics professor at Milan’s Bocconi University.

Potential allocation of EU recovery fund as share of GDPhttps://tmsnrt.rs/2OzVnME

Thu Sep 17 , 2020
Apple today introduced new “Apple One” bundles for its services, which will allow customers to subscribe to Apple Music, Apple TV+, Apple Arcade, and more for one set monthly price, with the total cost being cheaper than subscribing to the services individually. There will be three tiers of Apple One […] 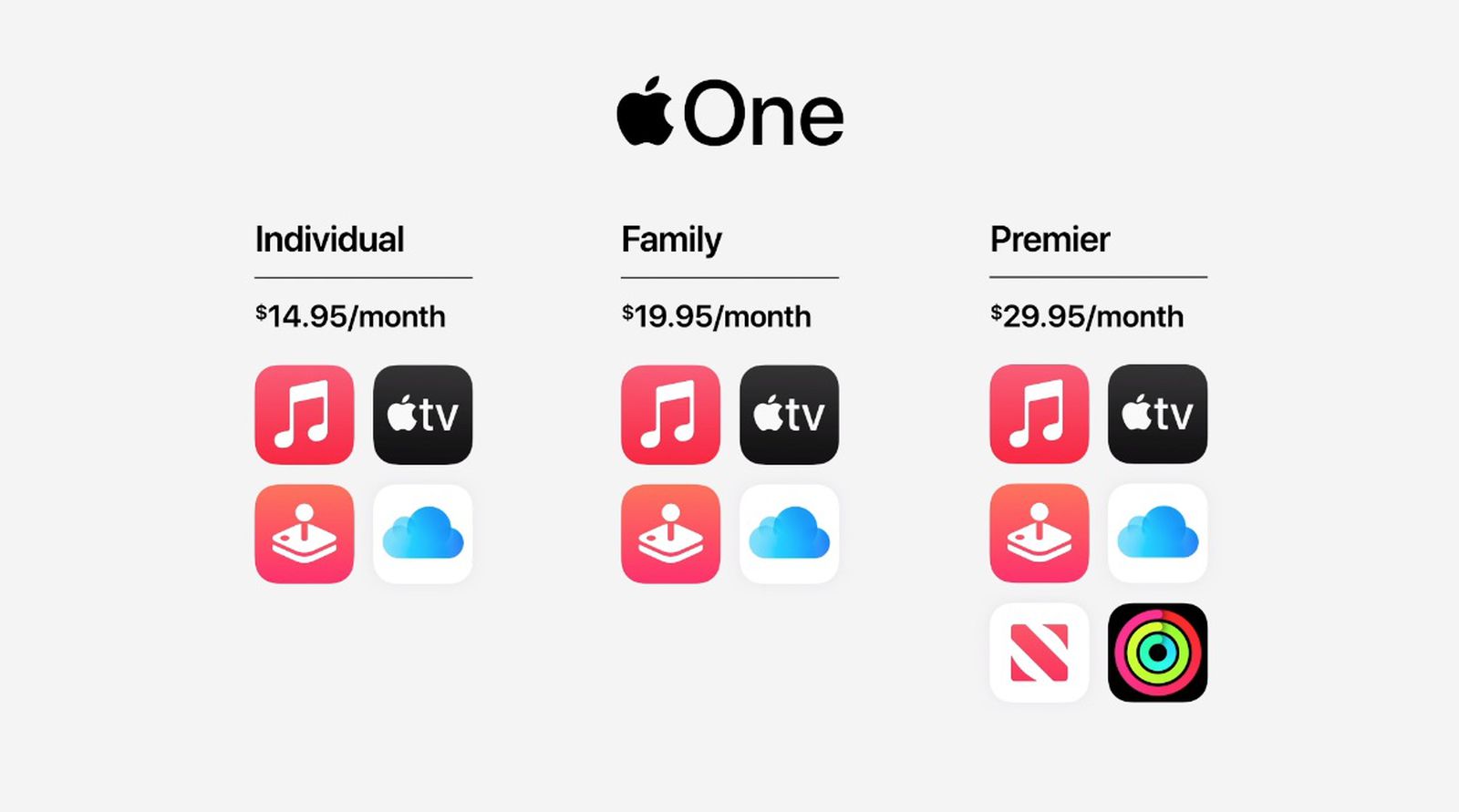