WASHINGTON — Lawmakers enter the home stretch of the 2020 campaign season at a time when they have never looked weaker. Still hoping to pass another round of virus relief, but thus far unwilling to make the compromises needed to get there, they warred over Donald Trump’s nominee to the […]

WASHINGTON — Lawmakers enter the home stretch of the 2020 campaign season at a time when they have never looked weaker. Still hoping to pass another round of virus relief, but thus far unwilling to make the compromises needed to get there, they warred over Donald Trump’s nominee to the Supreme Court, Amy Coney Barrett.

Republicans still plan to confirm her despite the president and three GOP senators contracting the coronavirus. Democrats warned that she would join the court’s conservative bloc in overturning the 2010 health care law. That only underscored Congress’ impotence. Implicit in their argument is the presumption that a Democratic Congress next year could not repair the damage.

Still, in a month’s time, if the polls are to be believed, Joe Biden, who spent 36 years in the Senate, will win the presidential election. His ascent to power could offer Congress a way out of its downward spiral.

Biden, should he defeat Donald Trump, will face a choice of three paths. He can follow the lead of Barack Obama and Trump in seeking to implement his agenda by executive action, further expanding presidential power. He can join progressives who see the only route to tackle the country’s biggest problems, on climate change, health care, immigration and racial justice, through ending the Senate filibuster, and offer Congress a chance at restoration. Or he can attempt to work across the aisle as he once did as a senator, the most fraught of the three.

The middle option, of course, depends on Democrats winning both the presidency and the Senate, while retaining House control. In an era when bipartisan cooperation on major legislation is all but dead, it may be the only way to act on the issues the Democratic base believes a President Biden must address.

But in so doing, Biden may well shift the balance of power in Washington, away from the executive, where it now resides, back to Congress.

Senate Minority Leader Charles E. Schumer says his fellow Democrats know incremental progress is no longer enough: “Should we get the majority we know America needs strong and bold change and we will figure out the way to do it.”

Biden might worry that a congressional majority unimpeded by the filibuster would deal the president out of important policy decisions. Democratic majorities in Congress, if they are united, could write the legislation and expect President Biden to give it his rubber stamp. Liberal lawmakers could presume, correctly, that it would be difficult for Biden to veto a bill produced by his own party, or even to negotiate changes to it. Intraparty dysfunction would play badly for both lawmakers and a President Biden seeking reelection.

During the first presidential debate on Sept. 29, Biden said he did not support progressives’ Green New Deal. But the bill’s Senate sponsor, Massachusetts Democrat Edward J. Markey, didn’t sound worried. “The progressive left is with Joe Biden, and we will pass a Green New Deal,” he said in a statement.

Even if Biden steers a Democratic Congress in a more moderate direction, as Kevin Kosar, the founder of the Legislative Branch Capacity Working Group, expects, the elimination of the filibuster will boost congressional power in the long run. “To me, it just feels that the forces of majoritarianism are really powerful and bit by bit they are just eating away at the anti-majoritarianism of Congress,” Kosar says.

Trump’s acquiescence to his Republican congressional majority in the making of the 2017 tax law demonstrates what the dynamic could look like. Then, Republican leaders in the House and Senate wrote the bill and sent it to Trump as a fait accompli. The budget reconciliation process they used — requiring only simple majorities for passage of bills dealing with fiscal matters — is akin to the one that will govern all legislation in a Congress without a filibuster.

Even the health care law of 2010, which Democratic congressional majorities passed with the aid of the reconciliation rules, was driven more by lawmakers, and less by the White House, than other blockbuster laws of the past.

Still, these reconciliation-enabled laws, in which Congress played a major role in policymaking, are the exception, rather than the rule, in the big debates of recent years. Congress’ rules limit reconciliation bills to one per year, and the process doesn’t work when the chambers are divided.

Christopher DeMuth, the former president of the conservative American Enterprise Institute, has argued that eliminating the filibuster as well as the ability of senators to place “holds” on bills, delaying their consideration, could direct power back to Congress, where passing legislation is hard, and away from the president, who can regulate with comparative ease.

“The great engine of government growth today is executive lawmaking, punctuated by spasms of legislation (Obamacare, Dodd-Frank) that propel new executive exertions which Congress is then helpless to moderate,” DeMuth wrote in 2015. “The filibuster and hold have become mechanisms of legislative passivity in the face of executive activism, and of the regression of Congress to a congeries of solo practitioners.”

Despite their regulatory successes, neither Obama nor Trump was able to do what a united congressional majority might have. Obama’s efforts to regulate greenhouse gas emissions came mainly to nought, while his Deferred Action for Childhood Arrivals program, even as it provided a forbearance to thousands of unauthorized immigrants, barely scratched the surface of what many Democrats would like to do to make it easier for foreigners to come to the United States.

Trump, similarly, has made a down payment on his promised border wall, but nothing more than that, and his efforts to restrict immigration and trade get mixed reviews from his most devout supporters.

Biden will be tempted to take the more ambitious path, but he might have to hand over more authority to Democrats in Congress if he wants to go big.

The third option is the one Biden’s experience in the Senate would seem to most readily lend itself too: a modest, incrementalist approach on pressing matters Congress cannot ignore, or where bipartisan support only needs a push from a strong executive to get over the finish line. His presidency, if it is to be, will test the conventional wisdom that experience in Congress does not lead to success in the White House.

The first sentence in Biden’s final CQ profile, written in August 2008, the same month Barack Obama picked him as his vice presidential running mate, refers to Biden’s reputation as a “bipartisan deal-cutter.”

Biden suggested this was his preferred path in a speech to the National Education Association this summer, recalling his Senate career.

“Compromise is not a dirty word,” he told the teachers union. “It’s how our government was designed to work. I found that my whole life. And so I’ll do as president.”

And he argued it would not limit him to noncontroversial matters. “I’ve been able to bring Democrats and Republicans together in the United States Congress for past big things,” he said.

If Biden wins, he’ll have more congressional experience than any president before him, the closest being Gerald Ford, who spent nearly a quarter century in the House before leaving to become Richard Nixon’s vice president, and Lyndon B. Johnson, with nearly 12 years in the House and 12 in the Senate before his own service as vice president.

Bipartisan legislation often dies in Congress because party leaders in control of the floor agenda won’t bring it up. They refuse because bipartisan bills often split their own parties. Strong presidents can overcome the roadblocks by insisting that lawmakers move, as George W. Bush did when he backed increased federal funding for education and a Medicare drug benefit, both anathema to budget hawks in his own party, or even Trump, when he got behind a bill to reduce mandatory minimum prison sentences in 2018 despite opposition from many Republicans.

Before declaring his candidacy last year, Biden said he expected Republicans would have an “epiphany” after Trump is gone, suggesting he sees a return to the dealmaking of his Senate years.

More recently, though, he said he had a plan if that didn’t come to pass, telling CBS News: “If there’s no other way to move, other than getting rid of the filibuster, that’s what we’ll do.”

To see what else is happening in Gallatin County subscribe to the online paper.

Sports social media gets in on 'How it started, how it's going'

Wed Oct 7 , 2020
4:02 PM ET Jeremy WillisESPN.com Tuesday gave some sports fans a trip down memory lane. “How it started/how it’s going” was all over Twitter with classic photos paired with recent shots. Many teams from all over the sports world got involved as well. There are pictures of young coaches, old […] 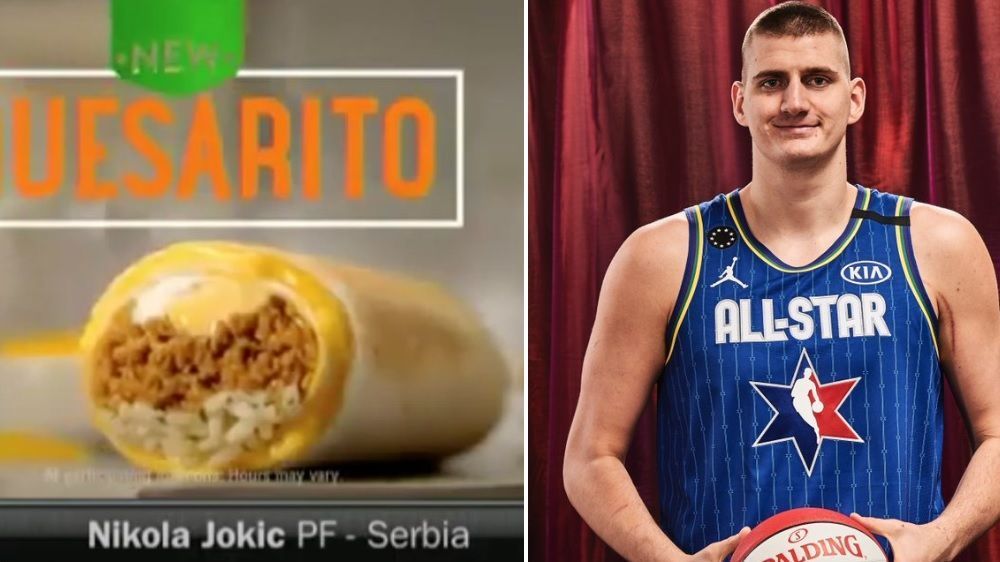