By Jamie McGeever BRASILIA, Oct 7 (Reuters) – Brazil won plaudits from investors by insisting its most pressing economic challenge is tackling a record deficit caused by COVID-19, but a growing number of economists say the government’s priority should be getting millions of Brazilians back to work. Figures last week […]

BRASILIA, Oct 7 (Reuters) – Brazil won plaudits from investors by insisting its most pressing economic challenge is tackling a record deficit caused by COVID-19, but a growing number of economists say the government’s priority should be getting millions of Brazilians back to work.

Figures last week showed the grim state of Brazil’s labor market. Unemployment and underemployment rates are the highest on record; so is the number of people who have given up looking for work and dropped out of the labor force.

The resulting slack is suffocating consumer demand for goods and services, discouraging firms from investing, and is a long-term drag on economic growth, economists say.

Brazil’s $1.3 trillion economy is set to shrink a record 5% this year and will grow by just 3.5% next year, according to the latest forecast from a weekly central bank poll of economists.

An economy ministry report last week entitled ‘Long-Term Economic Growth Strategy’ – issued in response to a local media critique of its handling of the economy – highlighted where the government’s focus lies.

The word ‘fiscal’ appeared six times, and there were six references made to the government’s ‘reform’ agenda. There was not a single mention of ‘jobs’, ’employment’ or ‘work’.

Brazil is not alone in spending big to minimize economic pain from the pandemic. But a weak fiscal starting point means government debt is on course to end this year around 95% of GDP, way higher than the Latin American & Caribbean average of 59%, according to Fitch.

Few dispute that the record deficit must be reversed at some point. Investors are growing nervous and Brazilian markets are under increasing strain.

Yet the International Monetary Fund said on Monday that Brazil’s near-term policy priority should be “saving lives and livelihoods”. A fiscal consolidation was required to bring down debt over the “medium term”, it said.

A growing number of economists say the fiscal and employment challenges are related: with scant demand for goods and services, no amount of government belt-tightening will spur businesses to invest and hire.

“I don’t deny that Brazil has a fiscal problem, but Brazil’s problem is not fiscal,” said Jose Francisco Goncalves, chief economist at Banco Fator in Sao Paulo.

“If there is no hope of even low growth, the labor market will remain extremely weak. Who is going to invest if economic capacity is not being used?”

Goncalves said companies invest if they are confident demand and profits are going to increase, which typically relies on a healthy labor market.

But business investment in Brazil has been weak for a long time. In the second quarter, seasonally-adjusted gross fixed investment plunged to its lowest level since 2006.

Even before the pandemic, Brazil’s economy was slowing and unemployment was rising.

And with emergency aid transfers to the poor set to expire at the end of December and a replacement scheme yet to be determined, the economic outlook for millions of families is uncertain.

“I have lost my livelihood. I don’t have a house; I don’t have a job,” said Maria Lucia Spolzino Porto, a 56-year-old divorcee in Rio de Janeiro, who moved in with her son after losing her job in a beauty clinic.

Some labor market metrics have improved recently. The number of formal jobs has increased for two months in a row, and unemployment insurance claims have been falling for weeks.

But unemployment is a lagging indicator, meaning it is slow to respond to changes in economic conditions. The unemployment rate — which hit 13.8% in July — could rise for months, even as the economy picks up.

Eduardo Zylberstajn, economist and consultant for Institute of Economic Research Foundation (FIPE), looks at the problem from the other side: the government cannot meaningfully tackle unemployment if it is laden with a record deficit and debt.

“You can’t help employment if you don’t have the fiscal space. Sometimes the best help you can offer is fiscal discipline, as this brings interest rates down, fuels credit, and encourages investment,” Zylberstajn said.

The problem is Brazil’s employment outlook was not that great even before the pandemic, despite historically low interest rates, the stock market at a record high and optimism among investors that the government’s market-friendly reform agenda was on track.

While the number of working-age Brazilians in work is at a record low 47.1%, according to statistics agency IBGE, even before coronavirus struck in February it was 54.5%.

The number of Brazilians in work has plunged by a record 12 million this year to a low of 82 million. Even the record high of 94 million people in work before the pandemic had barely tracked overall population growth since the IBGE series began in 2012.

“Where are these 12 million people who were in jobs at the start of the year? Most of them will have to come back to find work … and that will push up the unemployment rate,” said Joao Saboia, professor emeritus at the Federal University of Rio de Janeiro.

“It is going to be a very slow recovery.”

How to get an entry-level job in investment banking

Wed Oct 7 , 2020
Landing an entry-level position at a major investment banking firm requires extra time and effort. Investment banking veterans and recruiters shared with Business Insider their best practices for understanding the industry, navigating interviews, and networking during the pandemic. Learning the process of becoming an analyst or associate is critical. Research […] 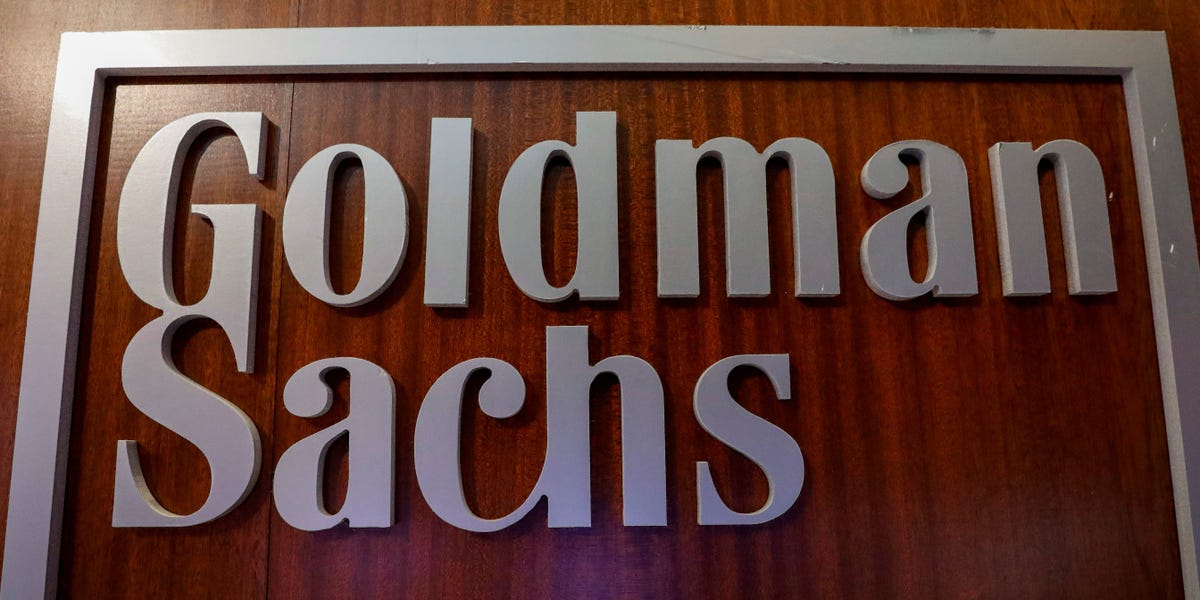