(This Oct. 8 story corrects paragraph 2 to say Trump administration officials, not Trump, are considering the move)

If implemented, the restrictions would illustrate how Trump’s administration is seeking to prevent Chinese companies from embedding themselves in the U.S. financial system before they become a significant competitive threat.

Ant said it was not aware of any discussions within the administration about restrictions. Tencent and the White House did not immediately respond to requests for comment.

Ant is working towards a dual-listing in Shanghai and Hong Kong possibly as soon as this month in what sources have said could be the world’s largest IPO, surpassing oil giant Saudi Aramco’s 2222.SE $29.4 billion float in December.

Ant’s Alipay and Tencent’s WeChat payment platforms are used primarily by Chinese citizens with accounts in renminbi. Most of their U.S. interactions are with merchants accepting payments from Chinese travelers and businesses in the country.

“Basically the overseas revenue accounts for maybe 5% or less for Ant Group. That means for the U.S. revenue contribution it would be even less than that,” said Morningstar senior equity analyst Chelsey Tam.

“I’m sure investors will ask about it during the roadshow but it’s quite easy for investors to understand that if Alipay and Wechat Pay go overseas the U.S. is probably not the top priority,” Tam said.

Ant, which makes 95% of its revenue in China, is seeking to raise about $35 billion in an IPO after assessing early investor interest and based on a valuation of about $250 billion or more, Reuters has reported.

The United States has increasingly scrutinized app developers over the personal data they handle, especially if some of it involves U.S. military or intelligence personnel.

In 2018, the government’s Committee on Foreign Investment in the United States (CFIUS) forced Ant to scrap plans to buy here MoneyGram International Inc MGI.O over concerns about the safety of data that could identify U.S. citizens.

It was one of the first high profile US-China deals to be blocked under the Trump administration.

An official at a state-backed Chinese fund, a potential investor in an Ant IPO, said he was not worried about the planned U.S. restrictions as the market only accounted for a tiny portion of the company’s overall business.

The official declined to be named as he was not authorised to speak to the media.

“The ban is more about stopping Ant from expanding in the U.S. in the future, but that shouldn’t have an immediate impact on the valuation as there is lot more growth left for Ant in China,” said LightStream Research analyst Supun Walpola, who publishes on the Smartkarma platform.

Wed Oct 14 , 2020
Apple has officially announced its 2020 flagship iPhones: the $999 iPhone 12 Pro and $1,099 12 Pro Max, featuring support for 5G and a new squared-off design that’s reminiscent of the iPhone 4. It’s also the first major redesign for Apple’s full-screen smartphones since it introduced the bezel-less design with […] 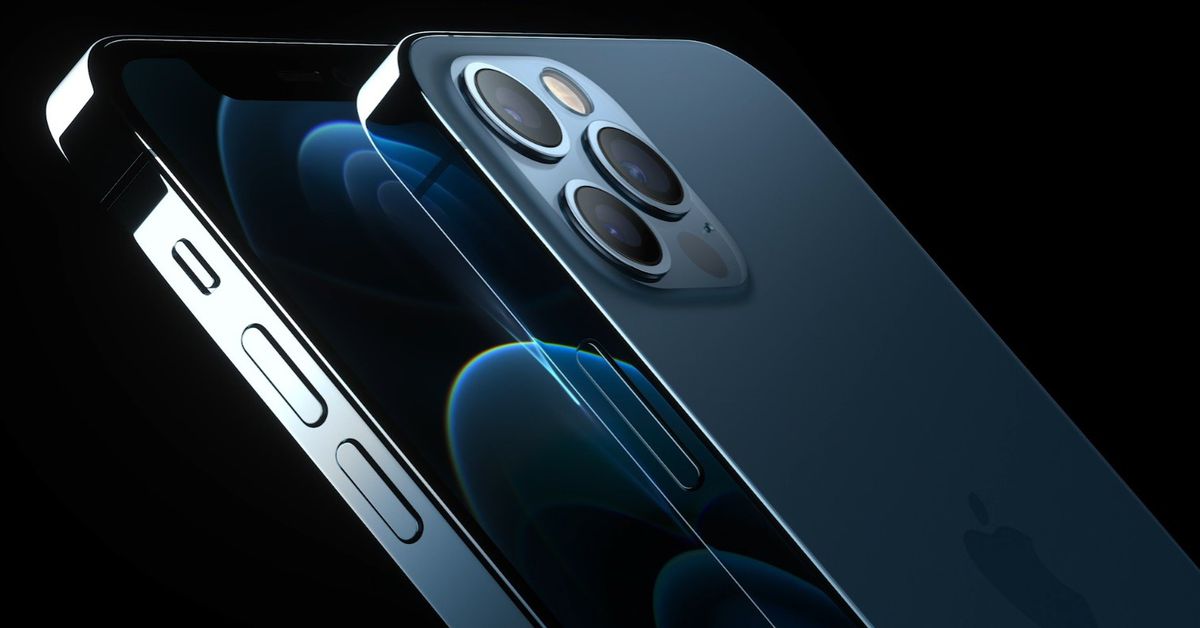