For the past decade and a half, American politicians, military leaders, and reporters have claimed that the Taliban is “tired,” “desperate,” “war weary” – despite the fact the Taliban has sparked “near-record violence” in Afghanistan, according to the United Nations. That did not stop President Donald Trump from adding to […]

For the past decade and a half, American politicians, military leaders, and reporters have claimed that the Taliban is “tired,” “desperate,” “war weary” – despite the fact the Taliban has sparked “near-record violence” in Afghanistan, according to the United Nations.

That did not stop President Donald Trump from adding to the tired narrative when he repeated the “tired” canard on Sept. 18.

“We’re dealing very well with the Taliban,” Trump said, according to Reuters. “They’re very tough, they’re very smart, they’re very sharp, but you know it’s been 19 years and even they are tired of fighting, in all fairness.”

The “even” in the last sentence is telling as it is an admission that the U.S. has exhausted itself in Afghanistan. Trump has been so desperate to leave Afghanistan that he signed a withdrawal deal with the Taliban that legitimized the group and delegitimized the Afghan government – and absolved the Taliban for its role in sheltering Al Qaeda both before and after 9/11.

However, Trump is merely following the time-honored tradition of declaring the Taliban to be exhausted of the fight.

Reports of a “tired” Taliban can be traced back to 2004, when the Christian Science Monitor quoted Al-Hajj Mullah Abdul Samad Khaksar, the group’s former interior minister. “Most of the local ordinary Taliban are tired of fighting, they are eager to come back to the country and live here in peace,” Khaksar told CSM. Within a year, the Taliban reinvigorated its insurgency and began to take over large areas of southern and eastern Afghanistan.

At the height of the “surge” in 2011, when the U.S. sent more than 100,000 troops to battle the Taliban, which controlled large swaths of Afghanistan, The Guardian reported that “both the west and the Taliban are tired now and keen to move toward a resolution.”

In June 2011, U.S. Secretary of State Hillary Clinton said that “we have broken the Taliban’s momentum.”

President Barack Obama repeated Clinton’s words in his 2012 State of the Union address. “The Taliban’s momentum has been broken,” Obama said.

In Sept. 2012, U.S. Secretary of Defense Leon Panetta claimed that the green-on-blue attacks, in which Afghan security personnel are killing Coalition forces, were evidence of the “last gasp” of the Taliban. FDD’s Long War Journal took the unusual step of commissioning a cartoon to highlight the absurdity of Panetta’s statement.

In 2013, Russia Today was telling us that the Taliban was “war weary” and was prepared to form a political party (the Taliban has explicitly stated elections and a western form of government are forbidden in Islam). Purported Afghanistan expert Rashid Waziri said that “the Taliban are tired of war and it will be a step in the right direction if they launch a political movement.”

General John Campbell, who then led US and NATO forces in Afghanistan, talked about a sapped Taliban in May 2015, which was ready for peace. From Sputnik News:

Campbell explained that the resource drain combined with lack of leadership, supplies and funding have contributed to the Taliban weakening and fracturing on the battlefield…

The Taliban are tired from fighting for 14 years and want to get on with their lives, Campbell argued, so they might be ready and willing to engage in peace talks with the Afghan government.

The Taliban merely waited out the surge, regained its momentum and overcame its supposed war weariness, dying last gasp, fracturing, and lack of leadership and resources. By 2015, the Taliban was retaking control of multiple districts throughout the country. Months after Campbell’s interview with Sputnik News, the depleted Taliban overran Kunduz City, and held it for more than two weeks before U.S. troops were forced to intervene.

One year later, a Taliban commander who admitted that he likely killed U.S. troops, told The Washington Post that the Taliban is “tired and will join if the [Afghan] government pays them, and if the government provides jobs for them,” The U.S. has attempted to pay thousands of Taliban fighters to quit the fight. The effort failed as most of them took the money and rejoined the Taliban. In late 2016, the tired Taliban again overran Kunduz City.

In 2018, Pentagon chief spokesperson Dana W. White described the Taliban as “desperate” because, she claimed without providing any evidence, that it is “losing ground.” Additionally, White said that over the last year, “things are moving in the right direction.” White doubled down on this sentiment less than two weeks later. In the two weeks between White’s triumphant assessment, the Taliban overran Farah City. Throughout 2018, the Taliban continued to slowly but surely gain ground.

Trump is not alone in repeating the fable that the Taliban is tired. As history has shown, the only tired thing is the narrative, as the Taliban has shown itself to be resilient in the face of long odds, and has shrugged off the multitude of assessments that it is exhausted.

Bill Roggio is a Senior Fellow at the Foundation for Defense of Democracies and the Editor of FDD’s Long War Journal.

Are you a dedicated reader of FDD’s Long War Journal? Has our research benefitted you or your team over the years? Support our independent reporting and analysis today by considering a one-time or monthly donation. Thanks for reading! You can make a tax-deductible donation here.

Sun Sep 20 , 2020
A deal between Bytedance and Oracle to keep TikTok alike in the United States has been given the approval of US President Donald Trump, Just over a day before access to the app would have been curtailed in the United States. Speaking to reporters on Saturday as he headed […] 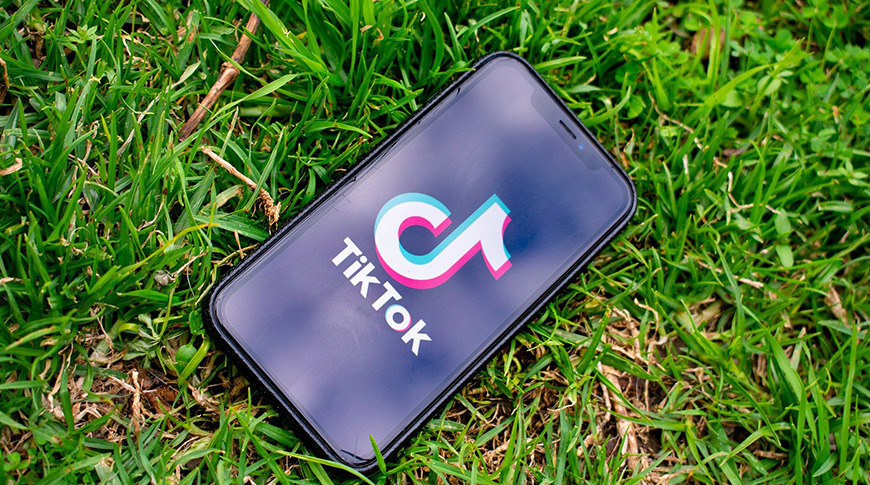