American Airlines Group Inc. AAL 4.42% said it would be able to borrow more than expected from the U.S. Treasury after rivals walked away from government loans, helping the airline shore up its cash reserves. American said in a filing Friday that it has come to terms with the Treasury […]

said it would be able to borrow more than expected from the U.S. Treasury after rivals walked away from government loans, helping the airline shore up its cash reserves.

American said in a filing Friday that it has come to terms with the Treasury for a $5.5 billion term loan facility using its frequent flier program as collateral, and expects to be able to increase that to as much $7.5 billion—a 58% increase from the $4.75 billion government loan American was originally offered.

The airline has also raised money from investors and has said it would raise more, but it is relying more on government financing than some competitors. American came into the crisis with more debt than its peers and has said the government loan is the most efficient source of cash. It said Friday it had already drawn down $550 million of the loan.

The broad economic stimulus package passed in March included $25 billion in potential loans for airlines. Airlines have until the end of the month to decide whether to tap the funds.

have opted not to draw government loans despite their low interest rates.

Southwest Chief Executive Gary Kelly said the restrictions that accompany the debt—including caps on executive pay and prohibitions on share buybacks and dividends—will be a disadvantage for those that take the money.

Airlines spent much of the summer scrambling for cash after a hoped-for travel recovery petered out. Demand for air travel is still hovering at about 30% of last year’s levels and executives expect it could take years for the industry to fully recover.

In addition to the loans, airlines also received $25 billion in government aid to pay worker salaries.

The payroll assistance, along with the prohibitions on furloughs and layoffs that came with, are due to run out next week. American Chief Executive Doug Parker has spent weeks in Washington, D.C., as airlines enter the final days of a major lobbying push for another round of job-saving aid to prevent thousands of cuts scheduled to begin Oct. 1.

American told employees Friday that the additional government funds will help shore up its long term liquidity but said it would continue to push for an extension of government support to cover salaries and benefits.

will draw the government loan, Chief Executive Scott Kirby said this week, though it isn’t clear whether United will also try to borrow more than the original $4.5 billion it was allocated.

The larger-than-anticipated government borrowings helps assuage concerns that American was leaving money on the table by offering its frequent flier program as collateral to the government, and forgoing a chance at a more lucrative private deal. United raised close to $7 billion from its MileagePlus program in July in the first transaction of its kind. Delta followed suit earlier this month and raised $9 billion by putting up its SkyMiles Program as collateral for bonds and a term loan.

American’s AAdvantage program is thought to be even bigger than Delta’s and United’s programs, but the Treasury resisted allowing airlines to use their loyalty programs as collateral while also seeking additional financing, according to people familiar with the matter.

Appeared in the September 26, 2020, print edition as ‘American Airlines Gets Loan.’

Urban IQ Focuses On "Advertising With a Purpose" 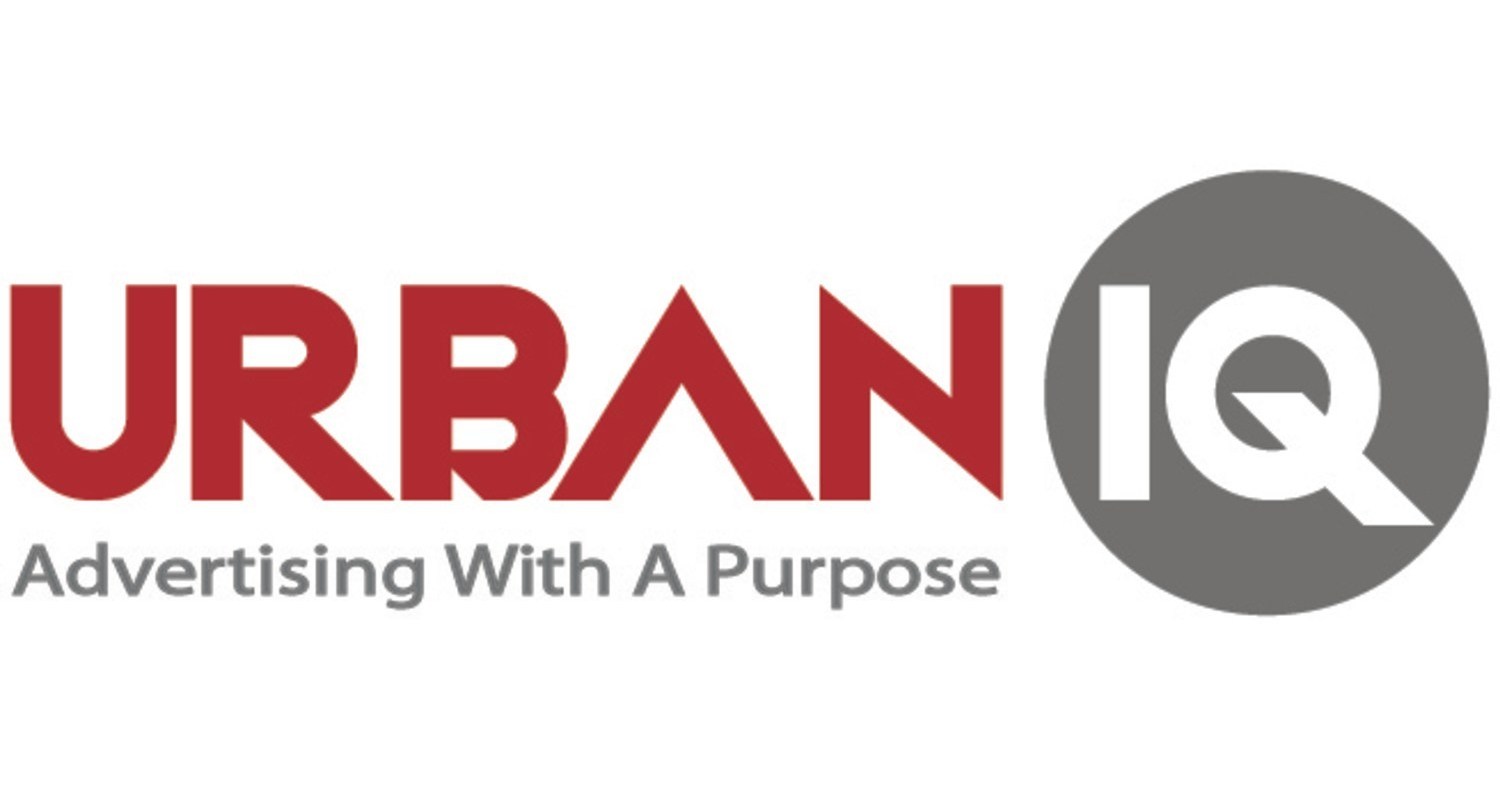