Let’s analyse the data points and know how the pandemic struck era is challenging the dynamics of the app developer’s revenue models.

Ever since the era of smartphones and smart applications, the mighty tech giants Google and Apple offered a lucrative platform such as Google Play Store and Apple’s App Store for the people of creative talents to showcase and monetise their skills. This paved the way for mobile application developers to source them a profitable passive income stream. These developers allow free access to their apps by just choosing ad revenues for monetisation.

According to Ad Colony survey, 76% of these developers would simply enable display ads for their app monetisation until this Covid19 crisis. Some also prefer in-app purchases in their applications as their revenue model.

But now comes the terrific challenges due to the pandemic and along with the new data protection policy by Apple store.

The two significant challenges of this 2020 pandemic are,

Brands have reduced their overall ad spending, as the whole world is facing unprecedented pandemic. Contrary to eMarketer’s forecast, which stated that there would be a 20% hike in 2020 ad spending, now the ad spending plunges to 10%.

Secondly, Apple rolling out new strategies under data privacy policy makes a deliberate impediment to Apple’s IDFA (Identifiers for Advertisers). With this in effect, the Interactive Advertising Bureau (IAB) suggested that there would be another 52% fall in ad revenue for the publishers.

These two major developments have made app developers to go back on the drawing board to tweak their revenue strategy. According to Flurry, a mobile app analytics company, the monetisation preferences of app developers have changed significantly in the last months, and developers are moving away from it as advertising is becoming much more challenging.

Flurry Analytics, used by 1 million mobile apps across the globe, looked into the data of 3,500 unique apps, with minimum 10,000 monthly active users, that depends on ad revenue, in-app purchase or a combination of both for revenue.

In January 2020, In-App-Purchases (IAP) was used by 38% of iOS apps while ad revenue was the choice of 39% iOS apps. Apple users have always known for enjoying the premium experience, hence the listed apps depending on IAP was much higher than those on Google Play. Unlike iOS apps, ad only revenue model was the preferred choice of Android app developers as 52% of apps listed on Google Play store opted for advertising as monetisation model. Only 28% of Android apps were dependent on IAP only revenue model.

In the last 6 months, however, the scenario has changed as the impact of Covid-19 is quite visible one brands which are have squeezed their advertising budget. The corporates have reduced their overall ad spending, as the whole world is facing unprecedented pandemic. Contrary to eMarketer’s earlier forecast, which stated that the there would be a 7% growth in digital ad spending, now the industry is staring at an estimated decline of 4.9% in 2020.

Such impact has forced app developers to rework on their monetizable models. The latest data from Flurry Analytics indicate that app developers across the app stores have started looking beyond ad dollars and pivoted their revenue model from Ads only to IAP or hybrid model of Ads and IAP. Between January and July 2002, the percentage of iOS apps relying soly on ads declined by 3%, pivoting towards IAP or mixed model of Ads and IAP model. Android developers, on the other hand, seem more distress as 6% of Andorid apps distnced themselved from ads only model to either IAP or mixed model of IAP and Ads.

The trend portrays how the app developers or publishers are drifting their revenue model from advertising to in-app purchase models or mixed model where the dependence on ad dollars is quite minuscule.

The largest app categories that have witnessed the shift are News & magazine, Education and Business. Nearly 15% of news apps moved away from advertising based revenue model, while the other two categories recorded 4% decline in apps solely relying on ad-based business model.

It’s quite evident that the world is moving away from free lunch; as advertising business becomes more challenging due to the rising number of apps, content channels and issues related to users’ data privacy, platforms are also exploring new avenues to keep their growth intact. The subscription model of Twitter and Facebook is a clear example that even the internet behemoth which are relying on advertising are willing to experiment with alternate business model.

It is a hard time for the world and, unlike advertising model, the other revenue models are not going to bear fruits so easily. It would be interesting to see if the choice of pivoting from advertising model proves to be a calculated move or just a desperate attempt!

Thu Sep 17 , 2020
A settlement between Super Micro Computer Inc. and the U.S. Securities and Exchange Commission illustrates how an aggressive focus on quarterly financial performance and a lack of training and internal controls can undercut efforts to comply with financial reporting rules. The SEC on Tuesday fined the San Jose, Calif.-based manufacturer […] 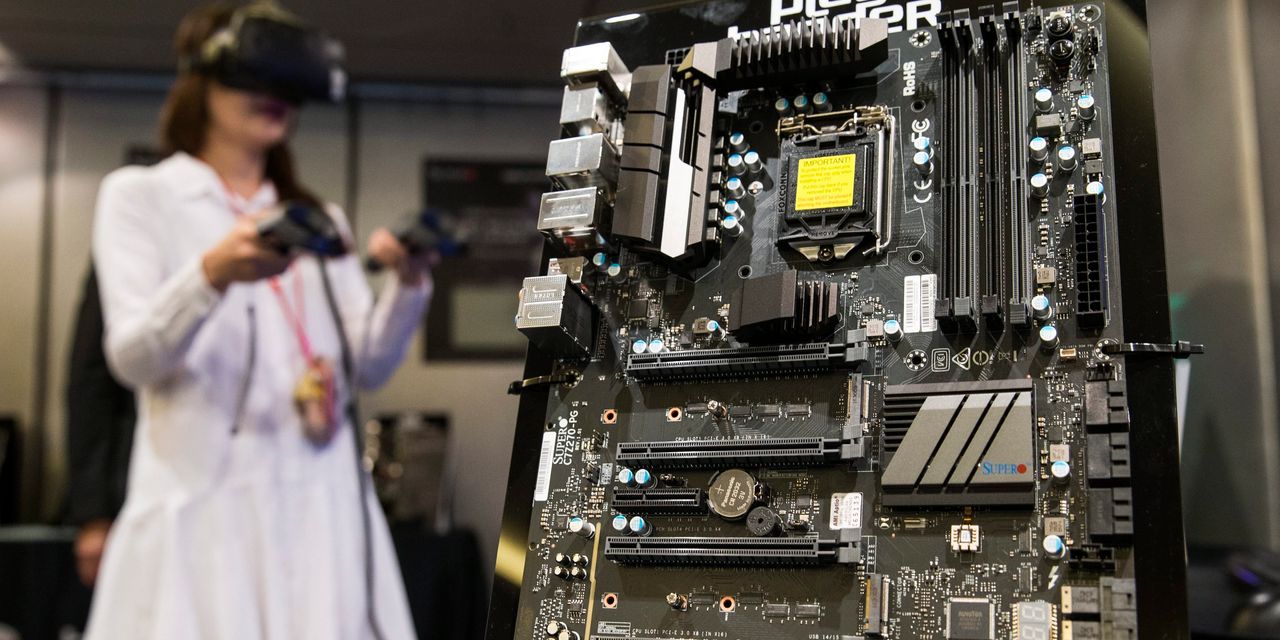