Maurie Backman, The Motley Fool Published 10:31 a.m. CT Sept. 17, 2020 Here’s some good news for the millions of Americans who need that money ASAP.  (Photo: Getty Images) Earlier this year, Americans were thrown a lifeline in the midst of a pandemic that ultimately spurred a recession unlike any […]

Here’s some good news for the millions of Americans who need that money ASAP.

Earlier this year, Americans were thrown a lifeline in the midst of a pandemic that ultimately spurred a recession unlike any other: a round of direct stimulus payments. Under the CARES Act, those payments maxed out at $1,200 per adult and $500 per child under age 17, and they helped countless households keep up with their bills in the face of job loss and economic uncertainty.

Meanwhile, lawmakers spent the better part of the summer duking it out over a second stimulus bill, and the expectation was that they’d come to an agreement to facilitate a follow-up round of direct payments by September at the latest. But lo and behold, we’re already in mid-September, and no such deal has been signed. Which means stimulus payments are deadlocked as well.

As if that weren’t enough to make Americans give up on ever getting a second check, Republicans presented a pared-down bill last week that did not include a stimulus payment. That proposal failed to advance in the Senate, and dealt the public yet another harsh blow.

But a new development on COVID-19 relief lends a little optimism that another round of stimulus payments just might be in the cards after all. And that’s something that desperate Americans will really be pulling for.

Election 2020: Can the stock market predict the next president?

Unemployment: Another 790,021 Americans file claims as the fallout from COVID-19 lingers

Will there (finally) be another stimulus check?

On Sept. 15, the bipartisan Problem Solvers Caucus (consisting of 25 Democrats and 25 Republicans) introduced a proposal designed to provide the COVID-19 relief the public desperately needs. The proposal addresses a number of key points, including boosted unemployment benefits; state and local aid; and assistance for small businesses, many of which have struggled immensely during the pandemic and now risk closing permanently.

But one encouraging aspect of this proposal is the inclusion of not just one check, but potentially two rounds of direct stimulus checks. Specifically, eligible recipients would initially be in line for a $1,200 payment per adult, and a $500 payment per child or dependent adult. And the proposal also calls for another round of automatic stimulus checks in March 2021 if economic circumstances warrant it. Given that unemployment has been extraordinarily high since April, and that the jobless rate could stay that way or worsen over the next six months, that’s a very good thing.

Will this new proposal actually pass?

While this new proposal is bipartisan in nature, lawmakers might still argue over its cost. With a $1.5 trillion price tag, Democrats might still insist that more money needs to spent in the course of dishing out aid. Meanwhile, Republicans might argue that the cost is too high, especially given their recent slimmed-down bill.

While the new proposal is certainly meant to appease both sides, ultimately there’s no guarantee that it will become law. The fact that it calls for a second stimulus round, however, is still something for the public to hang its hopes on.

The Motley Fool is a USA TODAY content partner offering financial news, analysis and commentary designed to help people take control of their financial lives. Its content is produced independently of USA TODAY.

Offer from the Motley Fool: 10 stocks we like better than Walmart

When investing geniuses David and Tom Gardner have an investing tip, it can pay to listen. After all, the newsletter they have run for over a decade, Motley Fool Stock Advisor, has tripled the market.*

David and Tom just revealed what they believe are the ten best stocks for investors to buy right now… and Walmart wasn’t one of them! That’s right — they think these 10 stocks are even better buys.

4 Steps To Resolve Any Customer Complaint

Thu Sep 17 , 2020
All successful customer-focused companies have customer service recovery systems at the ready, to be deployed in the moments when things don’t go according to plan. And it’s one of the first areas I work on when I am engaged on a customer service turnaround initiative as customer experience (CX)– customer […] 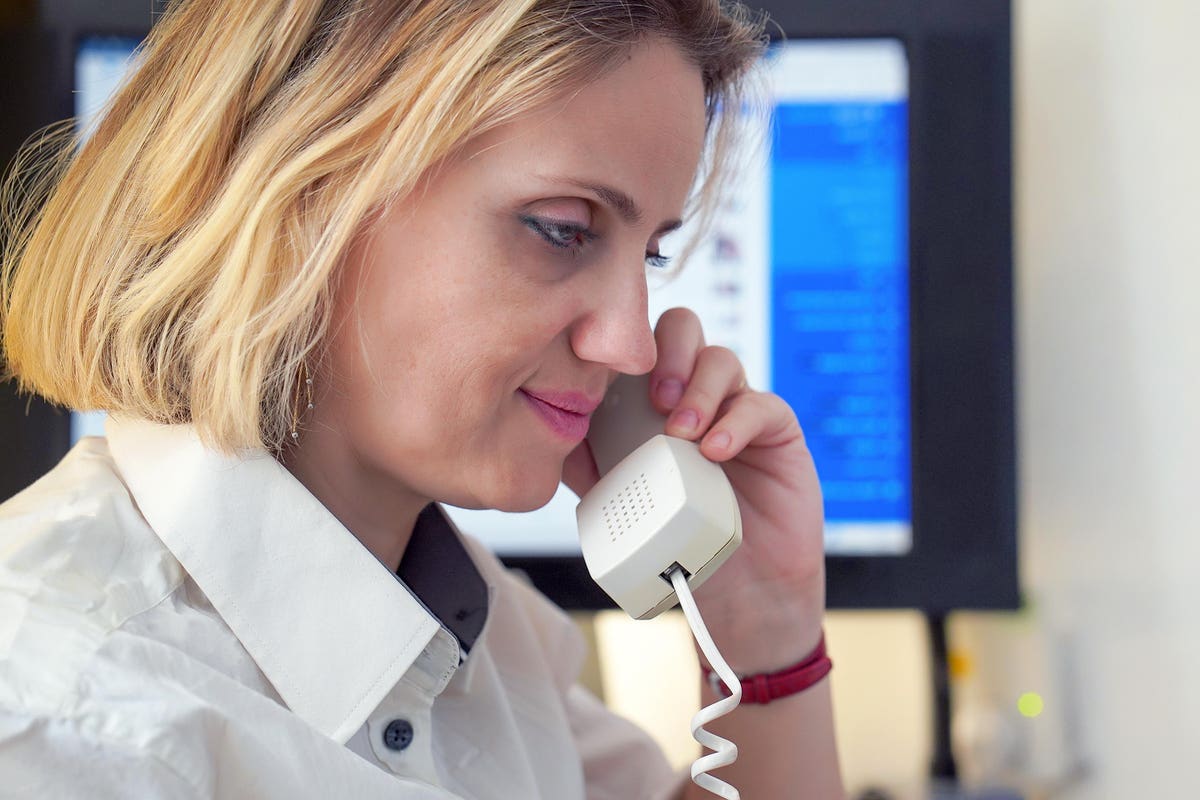