Sentiment expected to edge higher to 75 in September from 74.1. Labor market, Covid-19 and civil turmoil may be weighing on consumers. Retail sales weakened in August on waning stimulus, continuing layoffs. Market impact of consumer sentiment figures will be limited. The recovery in American consumer attitudes has stalled.  June’s […]

The recovery in American consumer attitudes has stalled.  June’s promising jump to 78.1 has reverted to late summer lethargy barely above the April lockdown low of 71.8.

Preliminary reading for September from the University of Michigan Survey is forecast to be 75 up from 74.1 in August but distant from the pre-pandemic level of 101 in February.

Employment is the most important factor in consumer outlook.  Plentiful jobs, and particularly the ability to find new work underpins household finances, consumption and sentiment.

The rapid recovery in May and June from the extreme job losses in the shutdown months was behind the June bounce in optimism. Recovery began in May, far sooner than economists had predicted and in two months 7.49 million people were rehired, almost one-third of the 22.16 million fired in March and April.  Hiring has continued at a strong pace in July and August with another 3.105 million returnees.  Yet the 10.595 million workers back on the job were just 47.8% of the pandemic losses.

Though the improvement in claims is large statistically, layoffs are still running at nearly one million a week six months after the lockdowns began.

For consumers the reality of the labor market and the economy as a whole is that a full recovery from the pandemic collapse is months if not years away and that is the inescapable background to consumer sentiment.

The pandemic has receded from its omnipresent position of several months ago but the threat of renewed closures lingers and several of the largest states, New York and California included, have still to fully reopen their economies.

Civic turmoil is also casting a pall over the consumer mood. Protests over alleged police brutality, riots, looting, the never-ending demands of cancel culture on American history and the unsettling and sometimes excessive rhetoric of the presidential campaign have made it difficult for consumers to be optimistic about the future.

With the country almost equally divided on the election one side or the other is going to be very disappointed on November 4.

These are not the social and political conditions for brewing consumer optimism.

Sales in August were considerably weaker than forecasts. Overall purchases rose 0.6% on an educated guess for a 1% increase and the GDP component control group slipped 0.1%, well below its 0.5% prediction.  July’s figures were revised down to 0.9% from 1.4% for sales and to 0.9% for control from 1.2%.

The exceptional averages for the six months from March to August, 0.87% for sales and 1.28% for control, including the historic collapse in March and April and the even larger surge in May and June were due to huge amounts of deferred spending and confidence from the many government support programs. Some of those programs have now lapsed.

With the economy no longer under dire threat Congress has been unable to decide between partisan politicking and consumer necessity and further stimulus is not a certainty.

Consumer sentiment is a second level statistic. It is an important part of the economic background but its essentially emotional readings rarely prompt market movement.

The case for a strengthening US recovery would receive a boost from better than anticipated consumer attitudes and in turn that might improve the general outlook for the US dollar but the impact at release will be negligible. 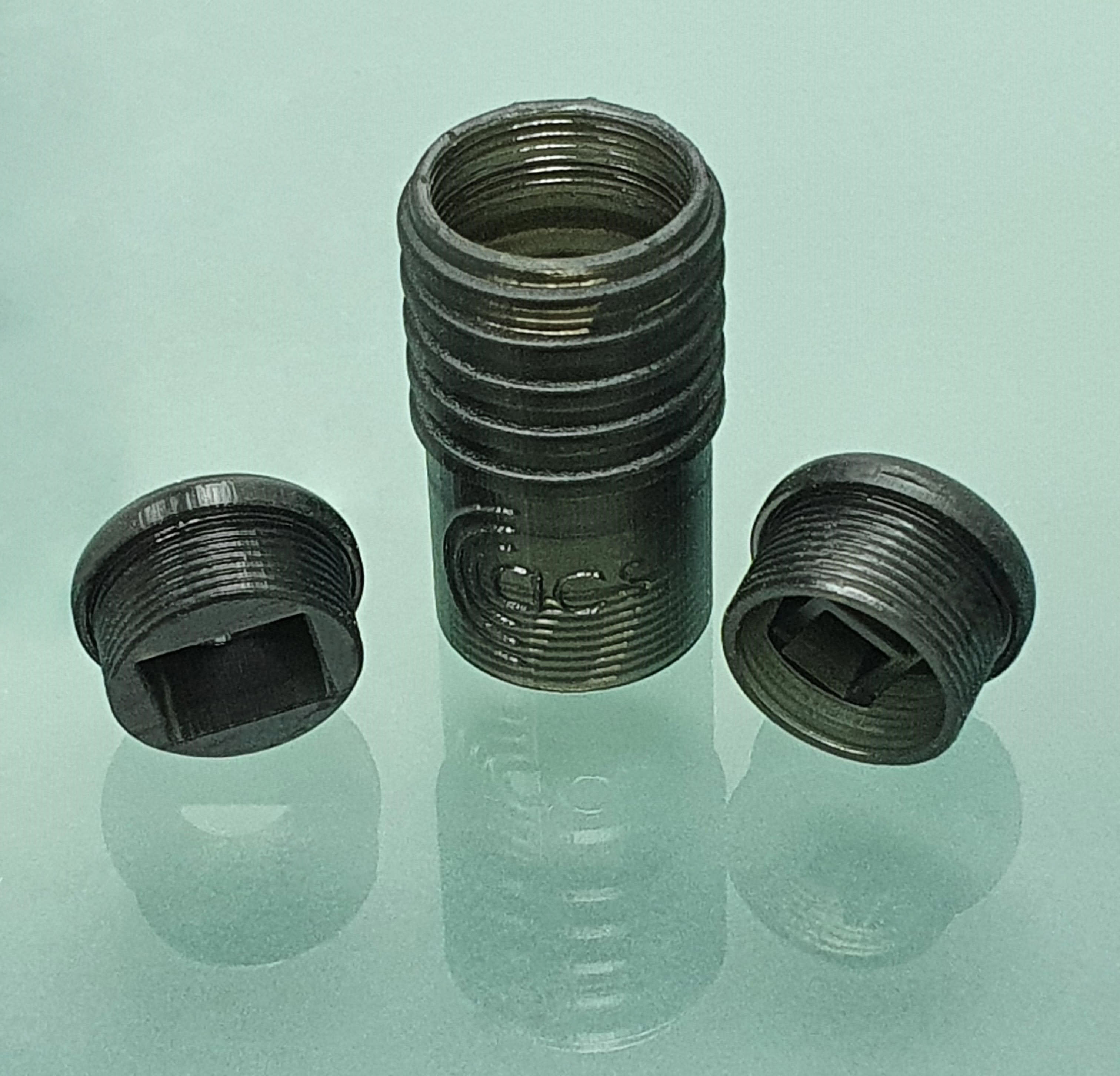