Nearly every growing company hits a cash crunch at one time or another. A glitch in product development eats up time and money. Sales rise faster than the company can finance them. Or maybe there’s a pandemic, which puts all sorts of pressure on many companies’ cash. Revenue falls. Receivables […]

Nearly every growing company hits a cash crunch at one time or another. A glitch in product development eats up time and money. Sales rise faster than the company can finance them. Or maybe there’s a pandemic, which puts all sorts of pressure on many companies’ cash. Revenue falls. Receivables are hard to collect. Banks hesitate to lend.

Financial folks will offer all sorts of advice to entrepreneurs facing a cash crunch, but much of it is either uninspired or downright counterproductive: Look for other lenders or investors. (Good luck). Stretch out your payables and lean hard on your customers to pay up. (In other words, alienate the people your company depends on.) Cut your labor costs by laying people off. (Hope you can hire them back when the time comes.)

There’s a better way to handle this issue. Some years ago, when a company called People Resources Inc. was facing an acute cash crunch, its  founder, Janet Mug, came up with a strategy that won everyone over.

People Resources offered medical and psychological health services to its corporate clients. Mug and many of her staff were registered nurses. The firm had grown slowly but steadily, and Mug had provided loans from her personal savings to keep it afloat.

Now, however, she was tapped out. And People Resources’ lack of cash was threatening its future. One of us (Bill) offered to work with her, and together they mapped out a plan.

First they spoke to dozens of people connected to the company. The purpose was to identify strengths and weaknesses, and indeed it did. Customers raved about the services. Employees and managers spoke of their passion for providing good care. But then there were the financials, which no one but Janet and the company’s controller had ever seen. They showed steady growth with thin margins, requiring more and more cash from Janet.

Next, Bill and Janet pulled together a meeting with the controller and eight team members, most of them nurses. After reviewing the data, they asked the team members to answer a series of questions:

At this point, Janet sighed with relief. Suddenly she wasn’t the only one thinking about how to generate more cash. She had partners to help carry the load. The group discussed the options and came up with the idea of a scoreboard that tracked revenue per clinician. If this number rose, the company’s profitability would increase as well. The increased profit would generate the cash needed for expansion.

So People Resources began tracking that key number, updating the scoreboard each week. Team members came up with a variety of ideas, such as scheduling appointments more efficiently and offering new services based on patient requests. Pretty soon revenue per clinician was rising. Profit and cash rose, too. Over time, Janet began hiring more clinicians and paying off some of the company’s debts.

People Resources has since been sold to a larger company. But it would never have made it to a sale if it hadn’t survived that cash crunch. Ironically, the solution didn’t lie with tighter financial management, let alone with cutting labor costs. It lay in treating employees as trusted partners–people who could help turn the business around.

Thu Sep 17 , 2020
NEW YORK — The pandemic has accelerated a power shift in the fashion and advertising world, with models and influencers by necessity wielding more control over their own images during remote photo and video shoots. Modeling agencies are calling for companies to ship clothes directly to models, advertisers are crowd-sourcing […] 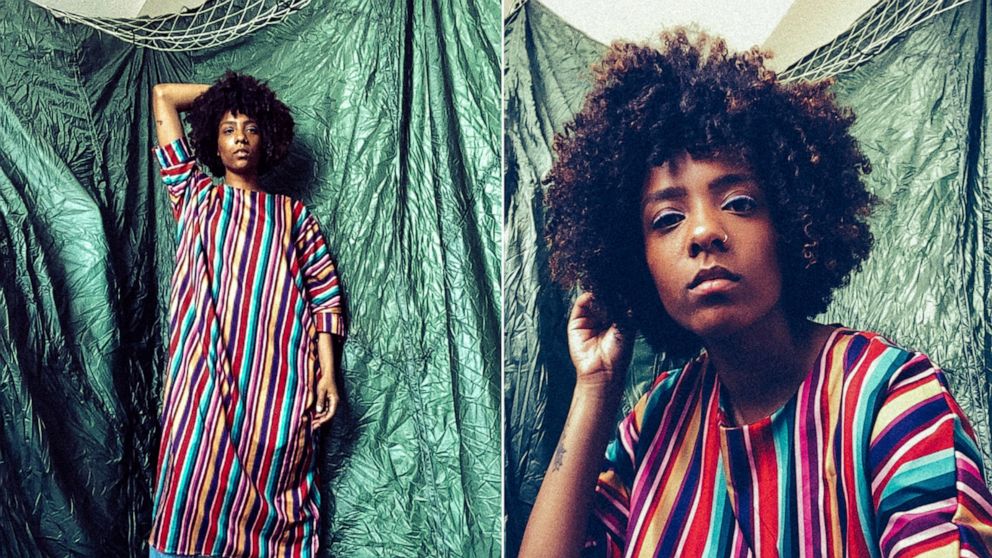