1. Stocks set to rise as October and Q4 begins © Provided by CNBC People walk along Wall Street in lower Manhattan on September 21, 2020 in New York City. Wall Street on Thursday is set to start the new month and fourth quarter with gains on rising hopes for […]

1. Stocks set to rise as October and Q4 begins


Wall Street on Thursday is set to start the new month and fourth quarter with gains on rising hopes for further coronavirus aid. The Dow Jones Industrial Average, S&P 500 and Nasdaq logged strong advances Wednesday, their fourth positive sessions in the past five. While all three benchmarks fell in September, breaking five-month winning streaks, they all saw robust third-quarter increases. As of Wednesday’s close, the Nasdaq was up nearly 24.5% in 2020. The S&P 500 was up 4% for the year, while the Dow was still down almost 2.7%.

The Labor Department on Thursday reported a fewer-than-expected 837,000 new filings for unemployment benefits for the week ending Sept. 26. Initial jobless claims have been holding at these historically high levels for months, though they’re just a fraction of the over 6 million filed at their coronavirus peak in the spring. Market sentiment on Wednesday was helped by the ADP’s September data showing better-than-expected job growth at U.S. companies ahead of the government’s September employment report Friday.

President Donald Trump, just after the midnight deadline, signed a temporary spending bill to keep the government running into December. While funding did briefly lapse, the Office of Management and Budget never ordered agencies to cease operations.

House Speaker Nancy Pelosi and Treasury Secretary Steven Mnuchin pledged to continue discussions on a possible new relief package for coronavirus after failing to come to an agreement Wednesday. House Democrats initially aimed to pass their roughly $2.2 trillion rescue legislation Wednesday night but called off the vote until at least Thursday to allow more time for bipartisan talks.

However, with previous federal airline aid now expired, American and United plan to furlough a combined 32,000 workers starting Thursday. Both airlines said they would reverse course if lawmakers and the Trump administration reach a deal for a new relief package that includes more airline payroll support.

© Provided by CNBC
Carnival Cruise Line’s Carnival Ecstacy cruise ship is docked at the Port of Jacksonville amid the Coronavirus outbreak on March 27, 2020 in Jacksonville, Florida.


The CDC has extended its ban on passenger cruising from U.S. ports through Oct. 31 after the White House reportedly overruled calls for a longer suspension. The agency originally issued a no-sail order for cruise ships in U.S. waters on March 14 after hundreds of coronavirus infections and several Covid-19 deaths were reported onboard ships with outbreaks across the world.

Video: Democrats’ relief package could be voted on as soon as next week (CNBC)

Moderna doesn’t expect to apply for an emergency use authorization with the FDA for its potential Covid-19 vaccine until after the Nov. 3 election, CEO Stephane Bancel told the Financial Times. Several companies are in late-stage vaccine trials. Trump has said it’s possible that one of them might be ready as early as this month.

Democratic presidential nominee Joe Biden won Tuesday night’s chaotic debate, according a national CNBC/Change Research snap poll. Fifty-three percent of likely voters gave Biden the victory compared with 29% for Trump, with the rest undecided. When asked, “Did the debate change your vote,” only 2% of the respondents said yes. Ninety-eight percent said no. Only 23% said they felt proud to be an American while watching the debate. Seventy-seven percent said they did not feel proud.

Shares of Bed Bath & Beyond, down 13% year to date as of Wednesday’s close, were soaring 16% in the premarket after the retailer reported its first quarterly same-store sales increase in nearly four years. Online sales rose more than 80% in its fiscal second quarter as shoppers stocked up on disposable face masks, college dorm decor and patio furniture. Bed Bath & Beyond delivered an adjusted per-share profit of 50 cents. Analysts had been expecting a 23 cent loss. While revenue fell 1% to $2.69 billion, it still beat estimates.

Shares of PepsiCo, just above the flat line for the year, were 1% higher in Thursday’s premarket after the drink and snack giant reported better-than-expected adjusted earnings of $1.66 per share in its fiscal third quarter. Revenue rose more than 5% to $18.09 billion, also exceeding estimates.

— Follow all the developments on Wall Street in real-time with CNBC’s live markets blog. Get the latest on the pandemic with our coronavirus blog.

Thu Oct 1 , 2020
US investment bank Goldman Sachs has named Iain Drayton as co-head of its investment banking division across Asia excluding Japan. Drayton will work alongside Todd Leland in the role and liaise closely with Goldman’s global investment banking heads Dan Dees and Gregg Lemkau, as well as regional country, industry and […] 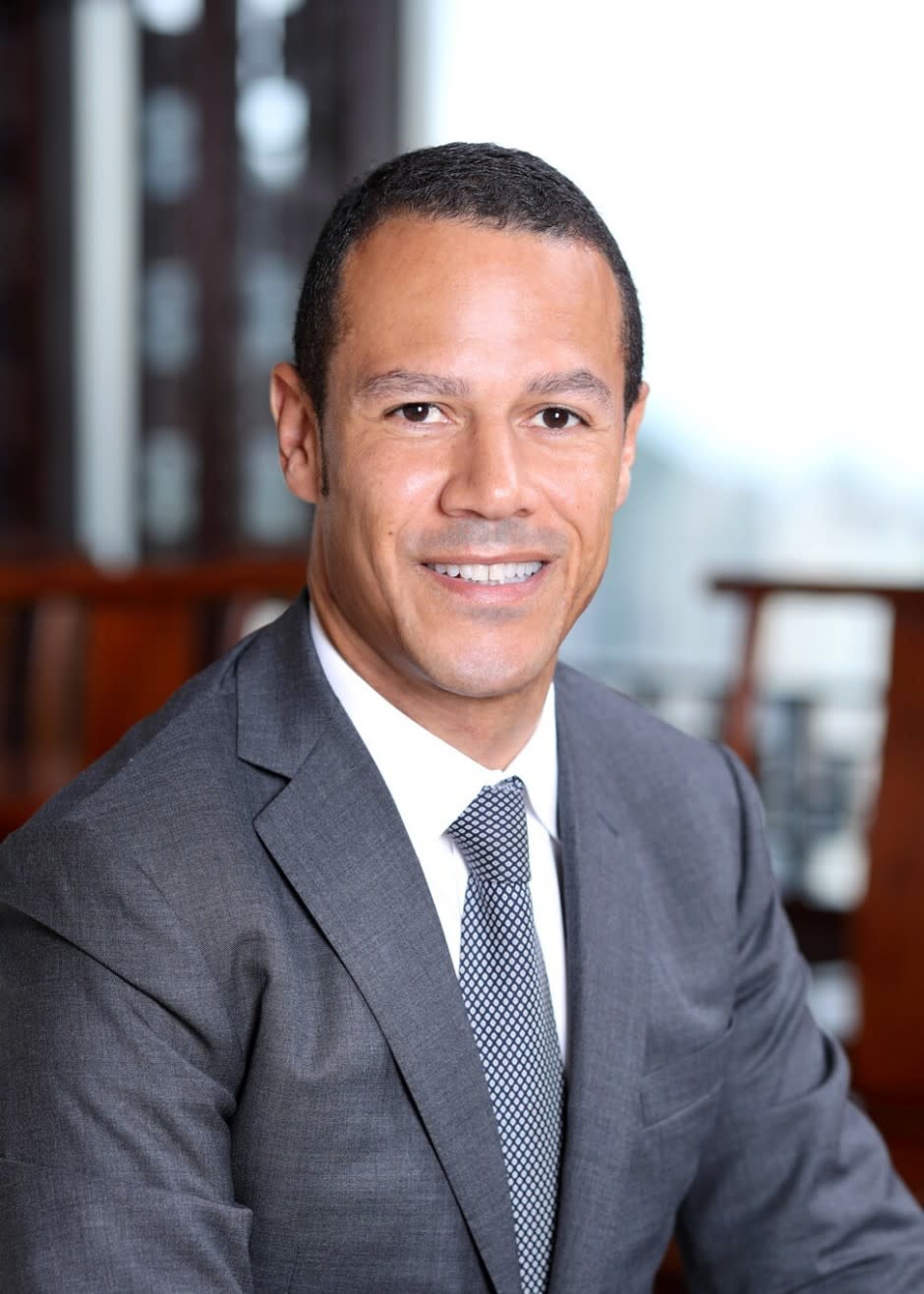