Agents Sue Pinky Benson and Brad McCallum on Tuesday shared how they turned video into a pivotal part of their business. Keep connecting and growing. Don’t miss the upcoming Connect Now events in October, November, and December. We’re actively adding new content and speakers to the lineup. Click here to learn […]

Agents Sue Pinky Benson and Brad McCallum on Tuesday shared how they turned video into a pivotal part of their business.

Two and a half years ago, Brad McCallum had just scored his first listing — and as a new agent also suddenly realized: “I had nothing of real value to offer anyone other than the fact that I cared.”

So the budding RE/MAX agent in Calgary, Canada, decided to bet on video.

“I dropped about $7,000 on equipment,” McCallum recalled. “And I just figured it out one YouTube tutorial at a time.”

McCallum shared his journey from new agent and video novice to experienced video marketing expert during an agent breakout session of Inman Connect Now Tuesday. And while McCallum’s journey isn’t over yet, today he has about 80 highly produced videos on YouTube that are helping generate a steady stream of business.

During Tuesday’s Connect Now session, McCallum and Sue Pinky Benson, a RE/MAX agent in Florida who has also focused her efforts on video, shared their best tips and tricks for generating real estate business from video marketing. Here’s what they had to say:

Probably the biggest takeaway from the session was that it’s worth taking the plunge into video, regardless of how much experience an agent might have.

“For everyday agents,” Benson argued, “just getting out there and shooting something is better than doing nothing.”

She encouraged agents who are just starting out in video to make their content informative, and to zero in on the concerns of a specific audience.

Over time, production value might increase, but at least initially Benson and McCallum both said agents can easily shoot video and create their own content using just their cellphones.

A screenshot of one of McCallum’s videos showing during Inman Connect Now Tuesday. Credit: Inman

2. Invest in some gear

McCallum invested a considerable amount of money in gear right off the bat, but that isn’t the only way to go. He said that an inexpensive gimbal — which is a device that helps steady a camera — can potentially be a good place to start.

Benson also suggested agents buy a lavalier, or “lav,” microphone. Such mics typically plug into either dedicated cameras or smartphones and help filter out ambient noise, giving videos a much more professional sound. They can also be as cheap as $30, meaning it’s a small investment for a relatively large payoff.

Finally, Benson also recommended agents get a tripod so that their videos will look steadier.

“You don’t have to go out and spend thousands of dollars,” she added. “Start basically and build up to what you need.”

Benson also encouraged agents to carefully consider how different platforms connect audiences to content. She said that on Instagram, for example, she might use hashtags, which can increase a post’s reach. But on Facebook, she tags people who might be associated or interested in the content. The idea is that each platform caters to a specific group of people and has different conventions for reaching them.

“You want to take your product and spread it out,” Benson added. 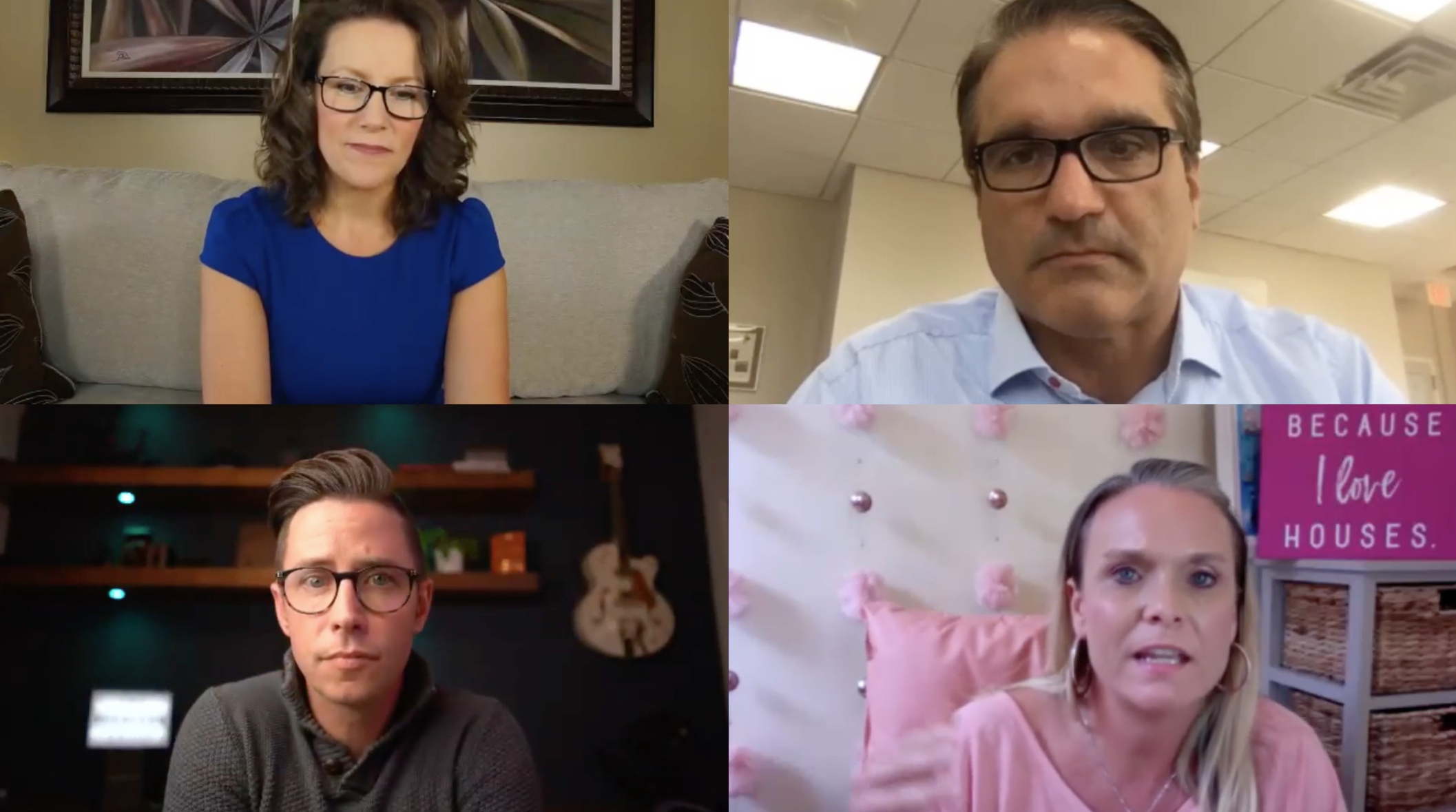 McCallum said that even with his considerable investment in equipment and knowledge, a strong video marketing effort doesn’t immediately translate into closed deals.

“You don’t start doing video and get leads tomorrow,” he said. “You start doing it and six or seven months from now you get a lead.”

However, McCallum said that he has seen video gradually turn into a larger and larger source of leads, to the point that eventually one lead a month becomes one lead a day. The point, in other words, is that video can be productive but investing in it requires playing a long game.

Don't Buy Clime Investment Management Limited (ASX:CIW) For Its Next Dividend Without Doing These Checks

Wed Sep 16 , 2020
TipRanks Oppenheimer: 3 Stocks That Could Surge Over 100% From Current Levels So far, September has been a wild ride of ups and downs. Following the recent bout of volatility, stocks have ticked higher again. But as uncertainty regarding another rescue program and the presidential election continues to linger, where […]