Cook County’s public health system would take a $1.4 billion hit and more than 300,000 residents would lose their insurance if Obamacare is repealed, according to an analysis announced Wednesday. The estimates reflect the number of patients who are enrolled in Medicaid expansion plans made possible by the 2010 law, […]

Cook County’s public health system would take a $1.4 billion hit and more than 300,000 residents would lose their insurance if Obamacare is repealed, according to an analysis announced Wednesday.

The estimates reflect the number of patients who are enrolled in Medicaid expansion plans made possible by the 2010 law, officials said.

Cook County President Toni Preckwinkle, joined by six Democrats from Illinois’ congressional delegation, said she believes the law, known as the Affordable Care Act, is in danger because President Donald Trump’s administration has taken aim at repealing it and his Supreme Court nominee, Amy Coney Barrett, has been critical of it.

“A repeal of the ACA would not only financially cripple Cook County Health by dramatically increasing the amount of uncompensated health care we already provide, it would be catastrophic to the patients we serve,” Preckwinkle said at a news conference.

Health system officials say they already provide half of the charitable health care in Cook County.

Debra Carey, interim chief executive of Cook County Health, said the $1.4 billion estimated loss represents revenue the health system brings in through Affordable Care Act plans and a projection that half of more than 300,000 patients depending on the law would become uninsured and would require charity care.

“This is a real threat to our organization, the progress we have made under the Affordable Care Act and the people who have been served by it,” Carey said.

Carey may not be at the top job of the county health system much longer as New York hospital executive Israel Rocha Jr. has been named to the full-time position, pending approval from the Cook County Board of Commissioners.

Preckwinkle and Carey were joined by U.S. Reps. Sean Casten, Danny Davis, Robin Kelly, Raja Krishnamoorthi and Jan Schakowsky, who all expressed concerns about the 2010 law being overturned.

They were also joined by Sheila Roberson, a 47-year-old patient of Cook County’s Provident Hospital who worries that she won’t be able to receive her annual wellness checkups and mammograms if the law is repealed.

Brett Chase’s reporting on the environment and public health is made possible by a grant from The Chicago Community Trust.

China Uses the U.N. to Expand Its Surveillance Reach

Thu Oct 8 , 2020
While the U.S. is trying to limit data flows to Beijing, the United Nations Secretariat in New York is working with Beijing to set up joint global data hubs based in China. Plans include a research center for crunching data from U.N. member states and a geospatial center to enlist […] 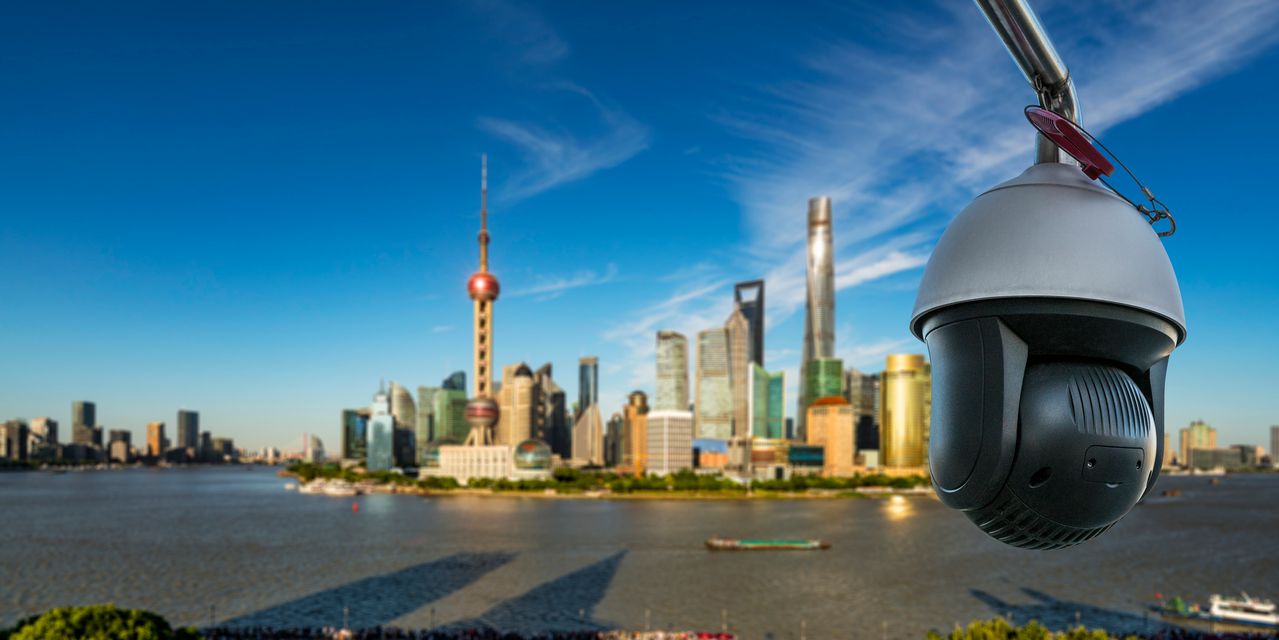