I recently learned about two separate times when families lost everything when their homes burned. These are tragic losses and thankfully, the only things that were lost were replaceable items. No one got hurt, but they did wake up the next day with nothing but the clothes on their backs […]

I recently learned about two separate times when families lost everything when their homes burned. These are tragic losses and thankfully, the only things that were lost were replaceable items. No one got hurt, but they did wake up the next day with nothing but the clothes on their backs and no home to return to.

The real tragedy of these situations is that they appear not to have any insurance on their properties. That means that rather than getting a hotel room, they are looking to friends and family for a place to stay until they find something else. Rather than going shopping for a few essentials while things start to work out, they have to ask for donations and the kindness of friends, family, and strangers for their essential living items. Rather than being able to work with contractors to remove the debris and begin to rebuild, all that’s left is a worthless piece of property with a shell of a house on it.

Given the situation that this choice put them in, you would think that people would consider this when they choose not to buy insurance. Here are three reasons that people don’t buy homeowners’ insurance when they don’t have to.

It can be expensive.

I get it. Insurance isn’t cheap. Of course, that also depends on several factors. I live in Florida, which by all accounts is one of the most expensive states in the US for insurance. That doesn’t make it less valuable, especially when you come home and your house is on fire.

The cost of homeowners’ insurance is based on several factors. The first three are interconnected. The size, construction type, and reconstruction cost of the home. This should make total sense, but the bigger the house, the more expensive it’ll be to replace it. It just takes more materials and time to rebuild. It also makes sense that different building materials cost more. Contractor grade materials cost less than premium materials. Wood costs less than block.

The cost is also based on the location of the home. This is true in a few different ways. The costs for building materials and labor vary from town to town, or state to state. Some property estimating tools have data down to the zip code for price differences in materials and labor. That can also change if the loss is related to a catastrophic event, such as a hurricane or wildfire.

The cost of insurance based on the location also means that some locations are more expensive to insure because of their risk of damage due to different covered causes of loss. Florida residents pay more to insure for hurricane and flood than others might. Meanwhile, in California, the risk of wildfire is certainly impacting insurance costs there. Particularly risky places (for different causes of loss) include barrier islands, coastal regions, wildfire areas, the plains, and lower elevations near bodies of water.

No one is compelling them to.

There are people that wouldn’t buy insurance if they felt like they could get away with it. Don’t think so? Refer back to the introduction and your own memory. I’m guessing that you know of at least one person or family that lost everything in a fire and didn’t have any insurance. Still not convinced? How is the uninsured motorist situation where you live? In Florida, it’s estimated to be about 1 in 4 drivers is uninsured and that doesn’t account for the other drivers who only buy the minimum insurance.

When there is no compulsion to buy insurance, there are several people who will opt to avoid the monthly expense and go without it. The only time coverage is mandated is when there is a mortgage in place. With that in mind, it occurs to me that people look at their homeowners’ insurance with two parallel thoughts that drive their decision not to buy it.

It happens. People have to make choices sometimes and that means that if pushed, there are people (more than we probably want to admit) that would choose to use their money differently when no one is forcing them to buy insurance.

The insurance industry doesn’t have the most stellar reputation when it comes to pleasing every customer. This goes back to the complexities of insurance and how sometimes people think a loss should be covered and it just isn’t. It isn’t helpful either that sometimes, insurance people act poorly, incorrectly, and sometimes illegally.

Special thanks go here to the groups that are responsible for the insurance industry’s terrible reputation.

The most important insurance news,in your inbox every business day.

Get the insurance industry’s trusted newsletter

Thu Sep 17 , 2020
On Wednesday, Ms. Catz, who has given more than $100,000 to Mr. Trump’s re-election, spoke with Attorney General William P. Barr about the deal, said two people with knowledge of the matter, who were not authorized to speak publicly. The Justice Department did not immediately respond to a request for […] 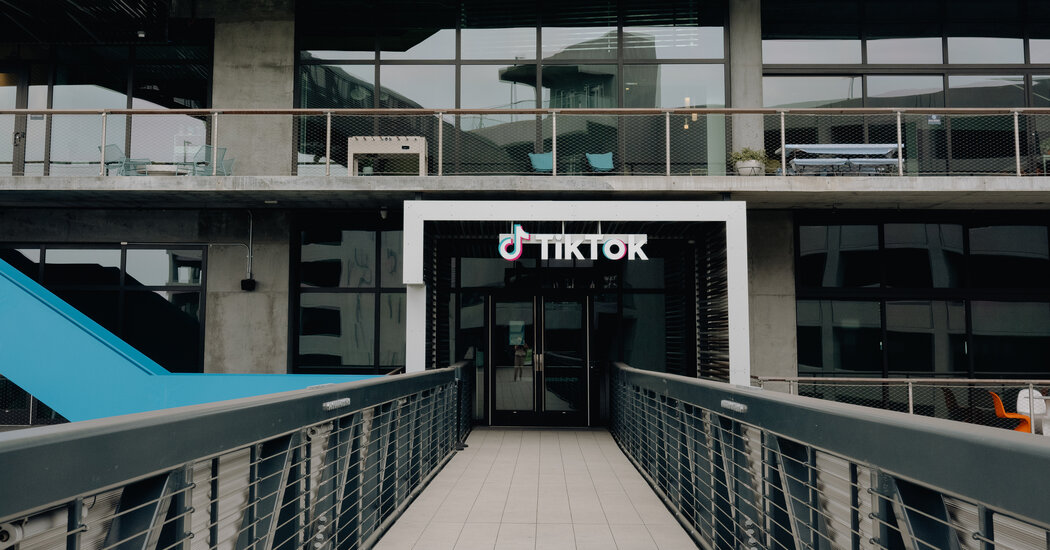