CLOSE A second person was arrested Tuesday in connection with the 2013 brutal slayings of a Clinton Township mother and her 11-year-old daughter, township police said. The suspect was taken into custody without incident and is being held at the township police lockup pending arraignment Wednesday in 41-B District Court, […]

A second person was arrested Tuesday in connection with the 2013 brutal slayings of a Clinton Township mother and her 11-year-old daughter, township police said.

The suspect was taken into custody without incident and is being held at the township police lockup pending arraignment Wednesday in 41-B District Court, according to a news release.

The release did not provide any details about the suspect, including gender, age or hometown. The suspect was arrested by detectives and the U.S. Marshals Service task force.

It stated the suspect is involved in the 2013 murders of Tina Geiger and her daughter, Kristina, who were found slain in their apartment. The Macomb County Prosecutor’s Office has authorized two counts of homicide, according to the release.

Last month, Tony James Johnson, 40, of Detroit was arrested and arraigned on two counts of homicide open murder in connection with the Geigers’ deaths.

A competency hearing and preliminary exam for Johnson are set for Nov. 30 in 41-B District Court.

A source previously confirmed to the Free Press that charges against Johnson came after a match of a bloody hand print on a wall in the apartment.

Geiger, 47, and her daughter, Kristina, also known as Krissy, were found stabbed to death on July 30, 2013, in their apartment at Parkway Village Apartments near Metropolitan Parkway and Harper. Both suffered multiple stab wounds.

They had not been heard from for several days. They were found by an employee at the apartment complex who was sent to check on them.

In 2013, Police Capt. Richard Maierle said there was no sign of forced entry into the apartment. The mother was found in the living room and the girl in the bedroom, he said at that time.

After the slayings, Maierle had said that a cutting instrument was used in the crime and that the weapon hadn’t been recovered.

In October 2013, a different suspect, who lived in Clinton Township at the time and was initially described as a top suspect in the slayings, was released from the county jail after he was sentenced to probation on charges stemming from the murder investigation.

Jay T. Miller, then 29, was sentenced to one year of probation and 91 days in the jail, with credit for 91 days served, on charges of lying to police and assaulting police during the investigation into the deaths of the Geigers.

Miller was not charged in their deaths. He pleaded no contest to lying to a police officer during a violent crime investigation and for assault, resist, obstructing a police officer, both felonies.

Tue Sep 15 , 2020
TipRanks Oppenheimer: 3 Stocks That Could Surge Over 100% From Current Levels So far, September has been a wild ride of ups and downs. Following the recent bout of volatility, stocks have ticked higher again. But as uncertainty regarding another rescue program and the presidential election continues to linger, where […] 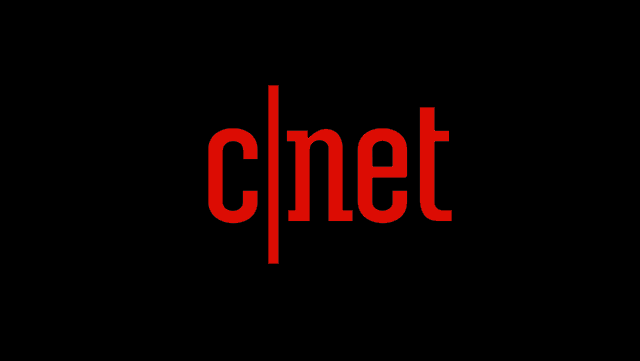