Many in the restaurant industry are now turning to food trucks to help their business survive, and Wake Technical Community College is seeing a higher demand for classes that prepare students to take that leap.

Amrit Narula said he learned his lesson the hard way after opening his Mr. Cheesesteak restaurant during the pandemic on Miami Boulevard in Durham.

“Yeah, we actually opened in the middle of COVID,” said Narula, adding that many customers are more reluctant to come inside a traditional restaurant for fear of coronavirus exposure in a closed space.

“Commonly, we’ll have only two or three of these tables filled,” said Narula, referring to his normal lunch rush.

Fortunately, before opening the restaurant, Narula had the wisdom to invest in and operate two food trucks. The food trucks are what has helped him stay in business.

According to business consultant Ted Bachman, who offers lessons

Some of Killeen’s homeless population have set up camp behind a Jack in the Box near Trimmier Road after being forced out of nearby Interstate 14 overpasses by police.

Per city order, people who had been living under the I-14 overpass at Trimmier Road have relocated from that location on Sept. 13.  One homeless man told the Herald he did not know where to go next.

“The department received information about some possible unsanitary health conditions at the Trimmier underpass,” Killeen Police Department Spokesperson Ofelia Miramontez said by email on Sept. 12. “We coordinated with the Solid Waste Department for assistance in removal of the debris at that location. The individuals that had property at the underpass removed what belonged to them and what was left behind was to be destroyed. The Killeen Police Department respects all citizens no matter their situation or circumstance.”

As reported on Sept. 12, shopping


Another Houston restaurant has set its sights on Katy. Federal American Grill will open its third location in a former Mason Jar at 727 West Grand Parkway S., according to a press release.


The 9,000-square-foot restaurant will undergo an extensive set of renovations to match the look and feel of Federal Grill’s locations on Shepherd Drive and in Hedwig Village, including the installation of a glassed-in kitchen, private dining rooms, and an expansive patio. All told, the restaurant will seat more than 250 people. Expect an opening in the spring.


“When this opportunity in Katy was shown to us, it made a lot of sense,” Federal Grill owner Matt Brice said in a statement. “We already had customers who drove in from Katy to our Hedwig location. This offered us a chance to serve a built-in customer base.” 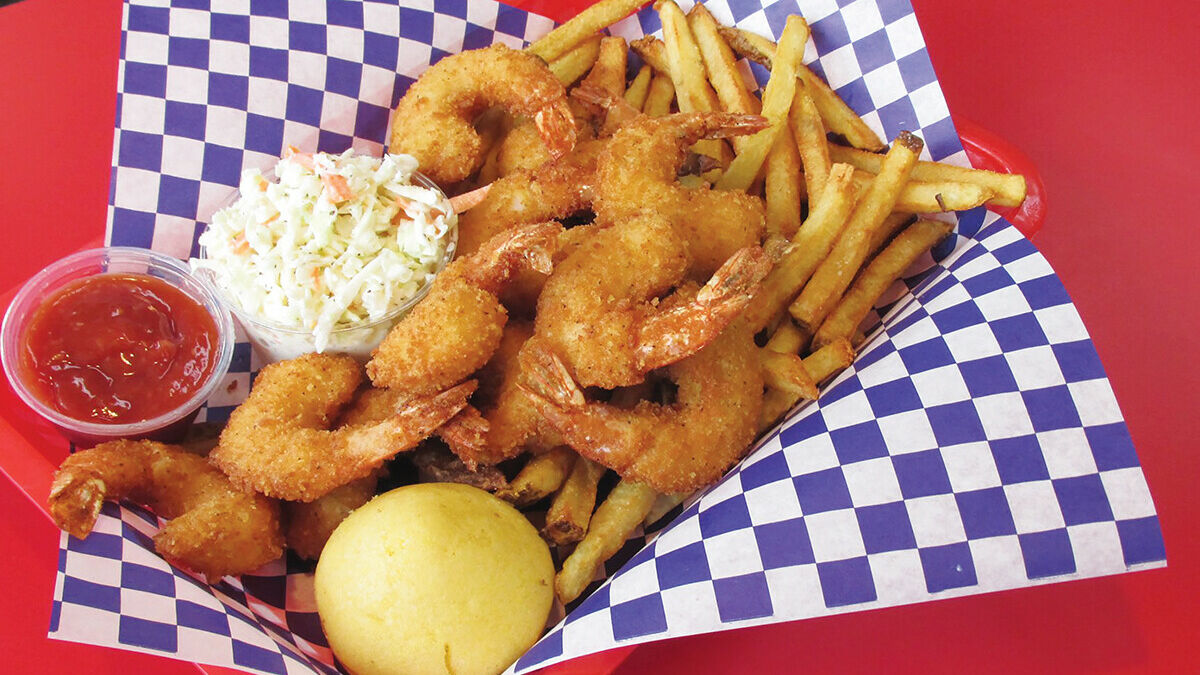 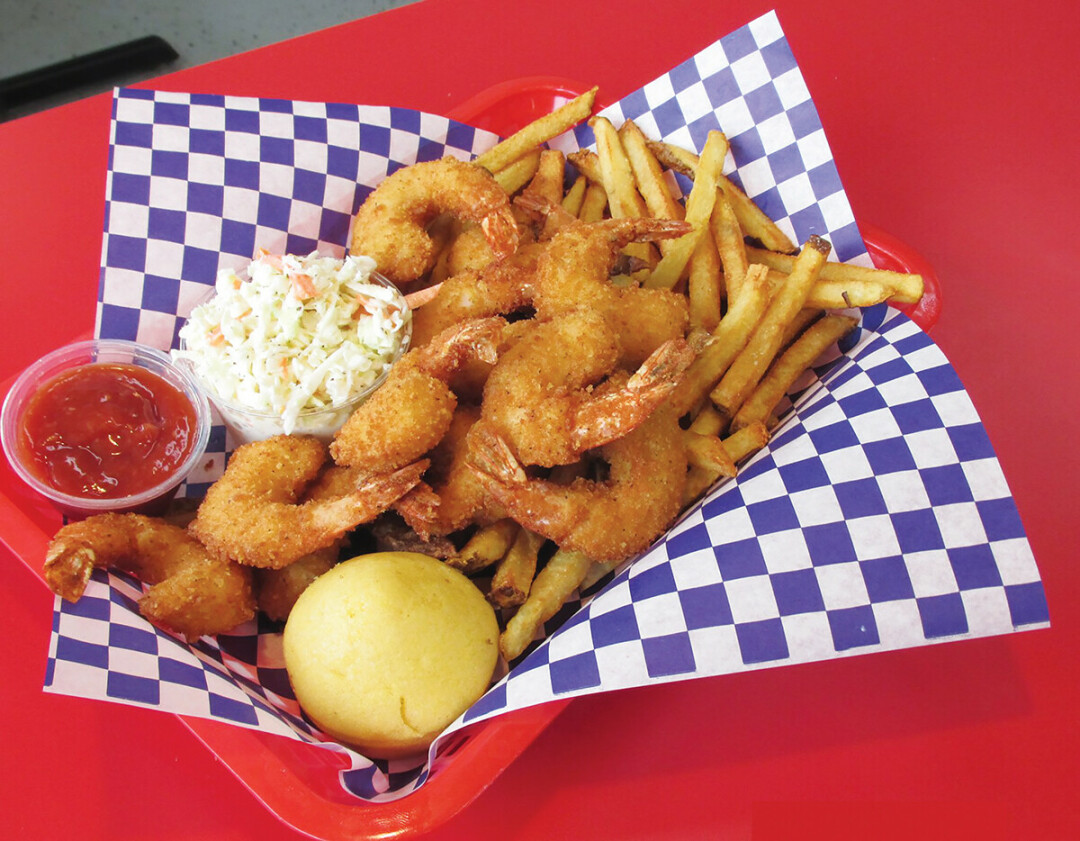 “I was basically born into it,” said Tiffany Nesja, Anderson’s daughter. “I always got to travel around all the fairs when I was younger. … I always had a blast.”

About 15 years ago, Anderson became exhausted by the late nights and long hours of the concessions business and shifted gears to selling used cars. But, one day, he decided enough was enough, and he followed his dream of opening a restaurant, building much of the inside of his restaurant with his own two hands.

“I was basically born into

Law360 (September 17, 2020, 7:39 PM EDT) — A Los Angeles restaurant has accepted dismissal of its suit seeking coverage of its COVID-19 losses from AmGuard Insurance Co., a California federal judge said Wednesday, officially tossing the suit with prejudice and noting he had issued a tentative order dismissing it last week.

The downtown location of American comfort food restaurant and bar Plan Check closed in March due to the pandemic, according to its proposed class action filed in June. While Plan Check’s West L.A. location has since reopened for takeout and delivery, the downtown location is still closed, it told the court.

The restaurant claimed AmGuard was obligated…

Stay ahead of the curve

In the legal profession, information is the key to success. You have to know what’s happening with clients, competitors, practice areas, and industries. Law360 provides the intelligence you need to remain an expert and beat the 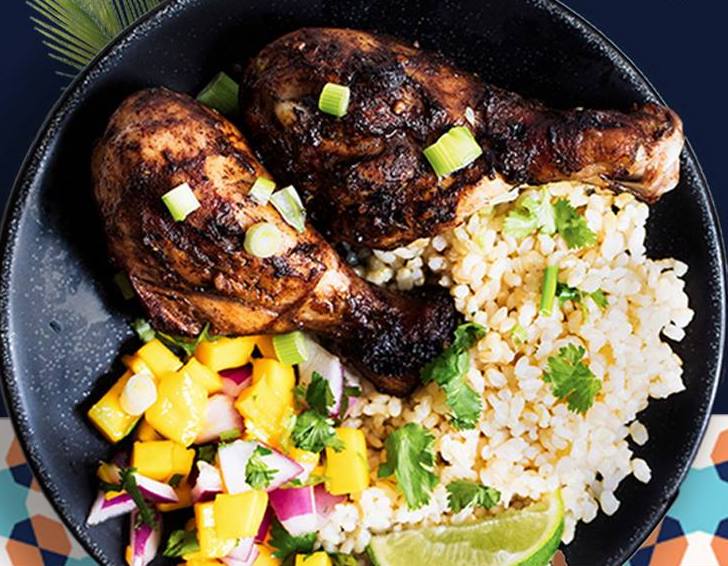 Ethno Caribbean Cuisine, a new restaurant featuring dishes from Jamaica, Haiti, and Cuba, has opened in Norwalk, Connecticut. The eatery opened for business on August 16, 2020, on Main Street, and its owner, Louis Nostain, said it will focus on providing local diners with a taste of the Caribbean islands. Caribbean cuisine fuses African, Creole, Cajun, Latin American, and European food traditions. Many island dishes feature plantains, beans, cassava, bell peppers, chickpeas, tomatoes, sweet potatoes, and coconut. On its Facebook page, the restaurant describes itself as epitomizing “elegance in the finest Continental Caribbean cuisine tradition.”

Nostain, who is of Haitian and Cuban descent, plans to invite chefs from those three countries to prepare their special dishes at his restaurant one day a week. He describes his food as a “contemporary selection” that adheres to the “true spirit of the island cuisine.” The menu includes items such as jerk chicken, curry

Grubhub, UberEats, and Just Eat have set new milestones while capturing a lion’s share in the food delivery market. A new entrant or a startup owner can find it hard to withstand the intensifying competition and keep pace with the ever-changing expectations of customers. There, the latest market trends and integration of technological advancements can lend a helping hand for food delivery startups.

Before moving forward, let’s go through some interesting facts about the online food ordering- 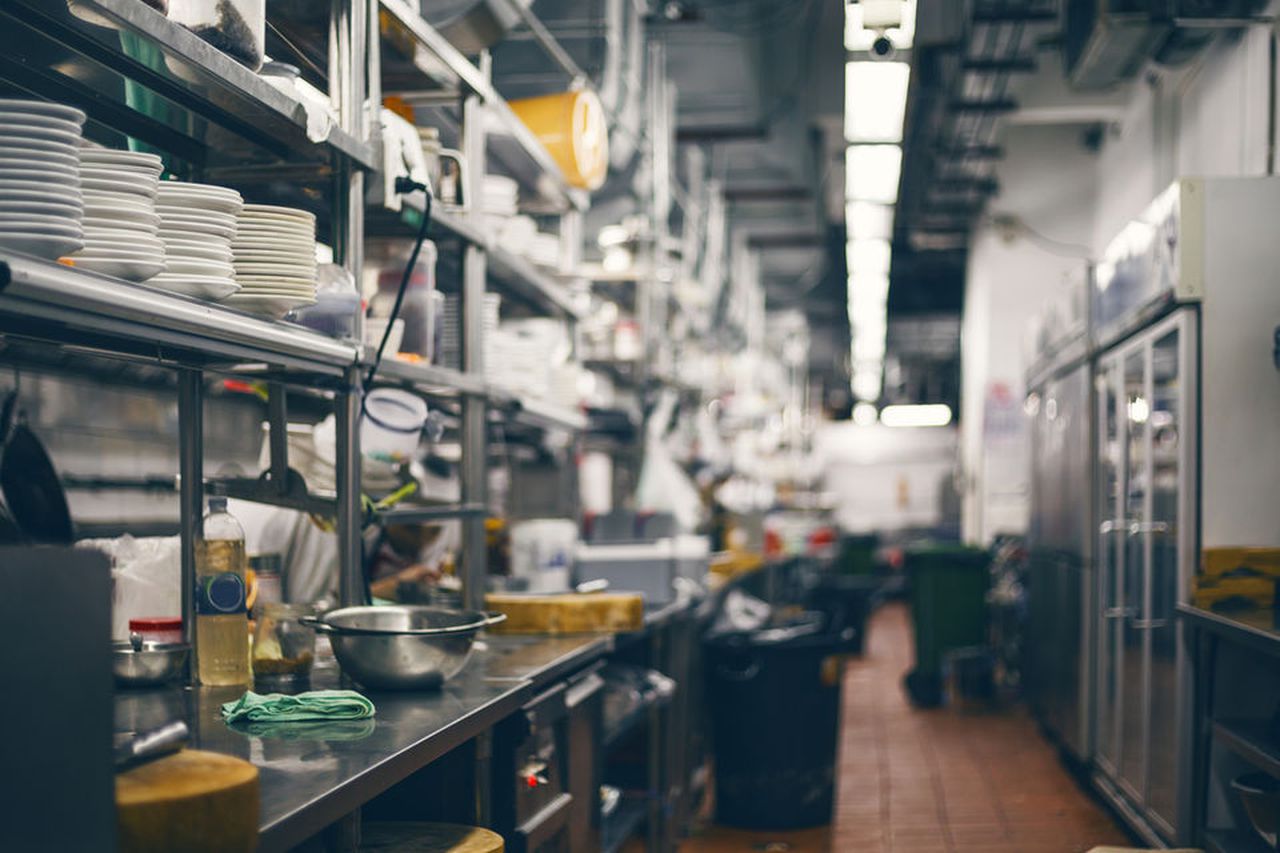 The following Lancaster County restaurants were found to have violated Pennsylvania’s health and safety regulations during inspections between Aug. 23-29.

Inspections are overseen by the Department of Agriculture. The department notes that in many cases violations are corrected by the restaurant before inspectors leave.

–Gummie Bears made with CBD oil, an unapproved source, are being sold in this facility.

–Thermometer in back refrigerator is inaccurate by sixF.

The most recent Colorado Springs COVID-19 outbreaks include an elementary school and a fast-food restaurant.

An outbreak is defined as two or more confirmed cases within 14 days in the same facility.

In Cheyenne Mountain School District 12, staff and parents received notification Friday that one third-grade student at Piñon Valley Elementary was diagnosed with COVID-19, and anyone in close contact must quarantine at home for two weeks.

The cases represent the latest in a string of Pikes Peak region schools that have reopened and reported COVID-19 infections, affecting Academy School District 20, Monument School District 38, Woodland Park School District RE-2 in Teller County and others.

Wine glasses, plates and napkins seen through the window of the closed restaurant Piccolo on Middle Street in downtown Portland in April. The owners announced the permanent closure of the tiny bistro two months later. Photo by Brianna Soukup/Staff Photographer

After six months of social distancing, it doesn’t take much to get me choked up. This weekend, the culprit was an e-mail from a reader.

Seven words long, it could have been a Tweet with a few hundred characters to spare. Except this message felt too personal, too private for social media. Its uneasy question confessed the difficulties of the past year and sounded like something you might whisper to a sibling across a darkened bedroom: “When will things go back to normal?”

I put off replying until I could come up with an answer other than the even shorter response I couldn’t stop envisioning. “It won’t” might be truthful,