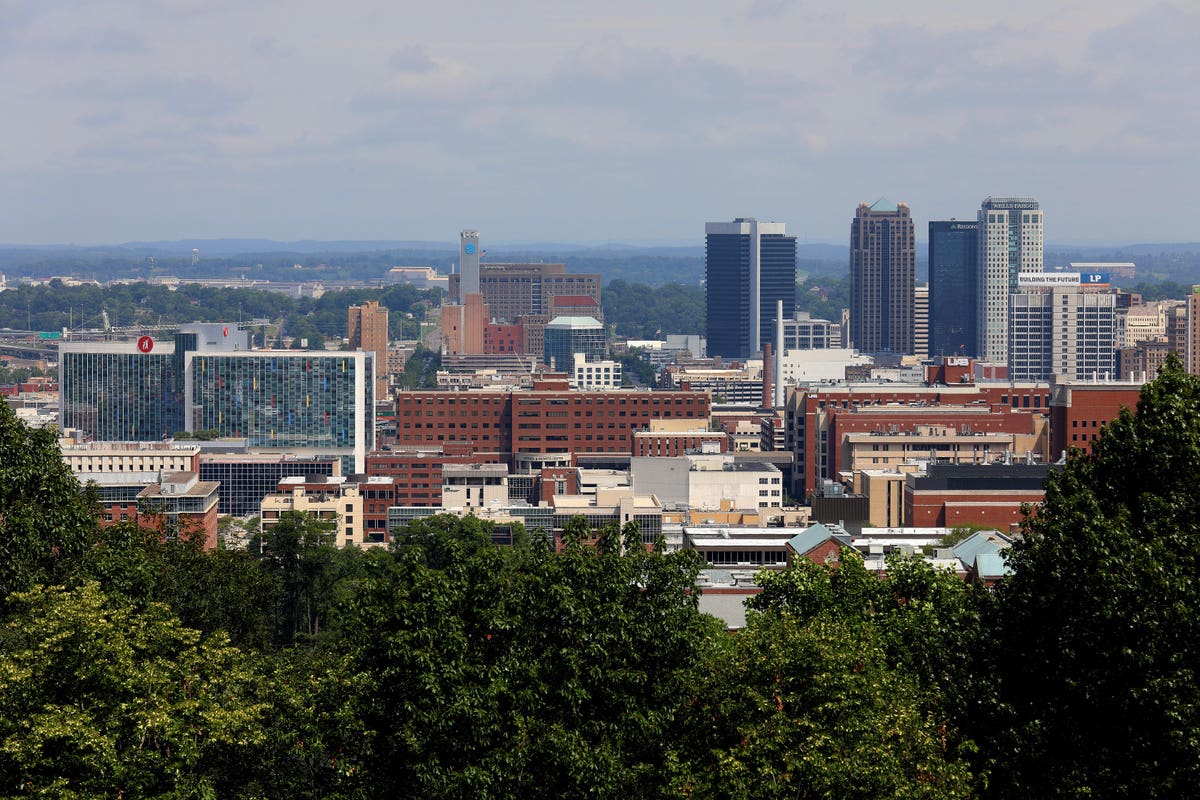 The way Americans work and live is facing a once-in-a-lifetime challenge in the form of simultaneous crises of public health, the economy, climate change, and racial justice. Our response will shape generations of American life.

Over fifty years ago, on the heels of a generation-defining tragedy and the eve of an era-shaping response, President Lyndon Johnson made a speech  we’d be wise to revisit today. Announcing his Great Society agenda, Johnson proclaimed, “The solution to these [our country’s] problems does not rest on a massive program in Washington, nor can it rely solely on the strained resources of local authority. They require us to create new concepts of cooperation, a creative federalism, between the National Capital and the leaders of local communities.”

Polarization in Washington may have increased since Johnson’s 1964 statement, but the

Ohio added 45,500 jobs in August, well below the number of jobs restored to the economy earlier in the summer.

More than 45,000 jobs were added in Ohio in August, according to a report Friday that suggests the state’s economic recovery has slowed considerably since early summer.

Despite the job gains, the state’s unemployment rate stood at 8.9% in August, nearly identical to July’s 9% rate and slightly above the U.S. rate of 8.4%, according to the monthly report from the Ohio Department of Job and Family Services.

A separate survey found that 510,000 Ohioans remained without jobs in August the same as in July.

Jobs were added in health care, transportation, professional services, and even in the battered leisure and hospitality industries. 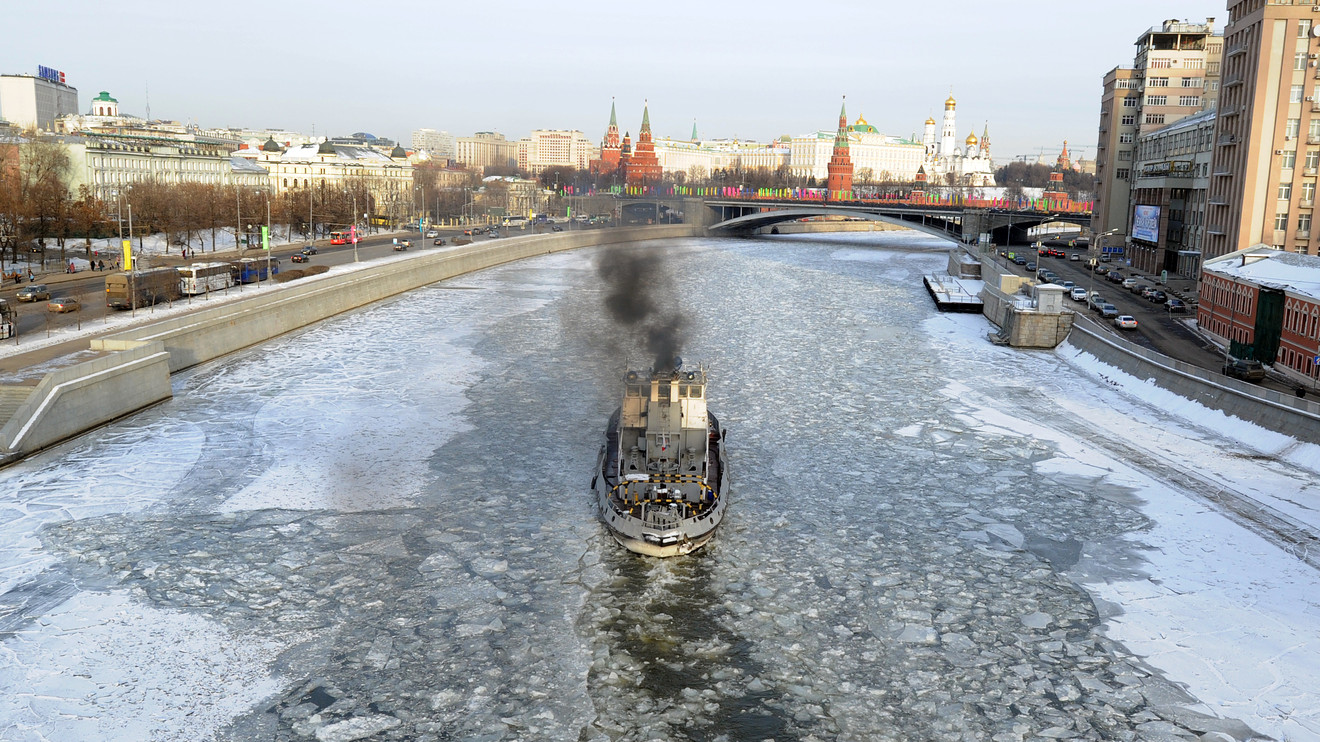 After a rollercoaster ride in the spring and summer, the U.S. economy appears to be entering a flatter stretch ahead of the pivotal 2020 presidential election.

The thundering economic rebound that followed a historic recession in the wake of the coronavirus pandemic has shifted into a more lukewarm recovery. Consumer spending has slowed, business investment is soft, and the number of people going back to work has tapered off.

A slower recovery is evident in the number of people applying for unemployment benefits. After falling through most of the summer, new state and federal jobless claims appear stuck around 1.4 million or so a week. More big companies have announced layoffs and thousands of small businesses have closed permanently.

Consider this: The government reported that nearly 30 million people were 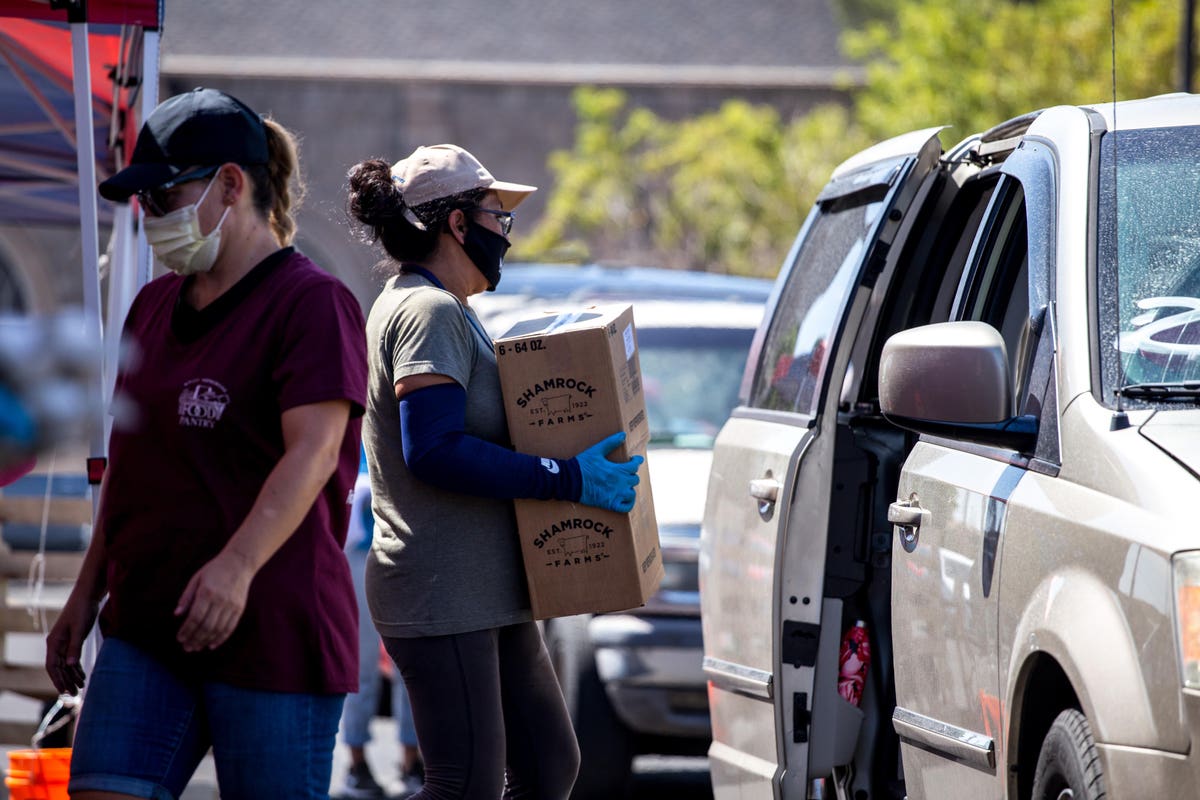 The U.S. economic outlook is dire despite meager signs of improvement from the depths of this year’s springtime shutdowns, and millions of Americans are now facing the crunch of disappearing federal aid that has kept so many families afloat.

A new report from the Federal Reserve highlights just how broad-based and rapid the effects of this economic downturn have been.

(Bloomberg) — Saudi Arabia’s warning to OPEC+ cheaters and short-sellers alike helped oil prices stage their biggest weekly rally since June, despite a grim start to the week as industry heavyweights painted a troubling demand picture for the petroleum complex.

Futures in New York rose 10% this week following a show of determination by Saudi Arabia, the most influential nation in the Organization of Petroleum Exporting Countries, to defend the market on Thursday. The Saudis hinted they’re prepared for new production cuts, and lambasted OPEC+ members that have cheated on production quotas.

Prices briefly fell as much as 1.6% on Friday following an announcement from Libyan military commander Khalifa Haftar that he will allow crude production and exports to resume. But while Haftar reached the agreement with the country’s deputy premier, it was unclear whether the deal that excluded the National Oil Co. would actually restart exports.

Months after top economies first enacted strict quarantines, the Covid-19 pandemic is approaching a bleak milestone: there have been 30 million coronavirus cases around the world, and almost 950,000 deaths.

© Oli Scarff/AFP/Getty Images
A woman wearing a protective face mask waits to cross the road in Liverpool city centre, north-west England on September 18, 2020 after the British government imposed fresh restrictions on the city after an rise in cases of the novel coronavirus. – Millions more people in northern and central England faced new restrictions over a surge in coronavirus cases, the British government announced on Friday, as it warned another national lockdown could be imminent. Tighter regulations preventing people from socialising with anyone outside their household will come into force from next Tuesday across parts of the northwest, the Midlands and West Yorkshire. Food and drink venues in the northwestern areas of Merseyside, Warrington, Halton and Lancashire

The Bank of England (BoE) comments about a possible cut in interest rates below zero fuelled a rally in Gilts on Thursday and supported the eurozone bonds.

“BoE’s ‘structured engagement’ with bank regulators on negative rates is fuelling rate cut speculation, ensuring that Bund dips continue to be bought and allowing 10-year yields to push through the -0.50% level,” a Commerzbank note said.

The U.S. Federal Reserve on Wednesday promised to keep rates near zero until inflation is on track to

The global economic recovery from the recession created by the Covid-19 pandemic will probably take at least five years, according to the chief economist of the World Bank.

“We have seen [economic] collapses that are very much outside of the norm,” Carmen Reinhart said, speaking at the virtual Foro Tendencias 2021, hosted by Spanish daily El Pais, on 17 September.

“Naturally, there will be rebounds but the real recovery – how long it will take for the average person to recover the income they had before the crisis, the GDP per capita – this will take at least five years.”

The economist said that rebounds will depend on when economic activity becomes “more normal” again following government-imposed lockdowns. However, Reinhart, who was dialling in from Tampa, Florida, drew attention to the “uncertainty” shrouding the recovery. 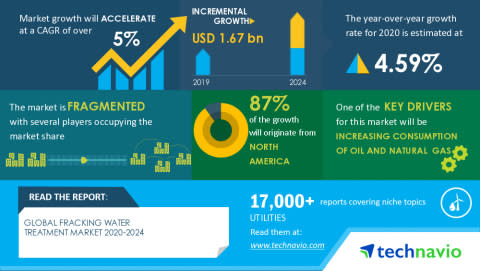 With parts of the Alabama coast and Florida Panhandle still reeling from Hurricane Sally, a hurricane watch was in effect Saturday for a 300-mile stretch of Texas coast as Tropical Storm Beta slowly strengthens in the Gulf of Mexico and drifts toward the northeast.


At least two deaths were blamed on Sally, which roared ashore on Wednesday morning, and hundreds of thousands of people were still without power Saturday.

The chances that Beta could become a hurricane decreased Saturday, but it remains one of three active storms in an exceptionally busy Atlantic hurricane season.

“On the forecast track, the center of Beta will slowly approach the Texas coast Sunday and Monday,”